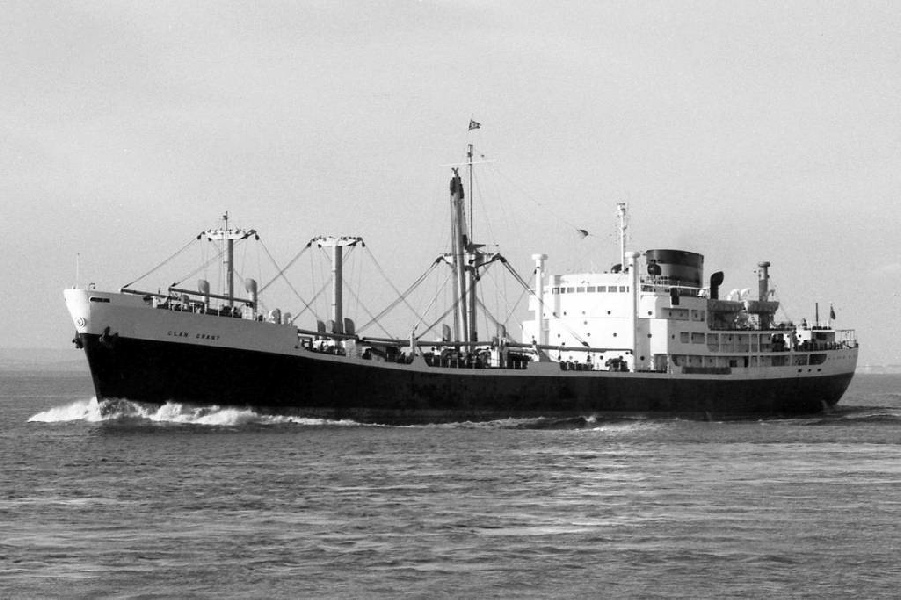 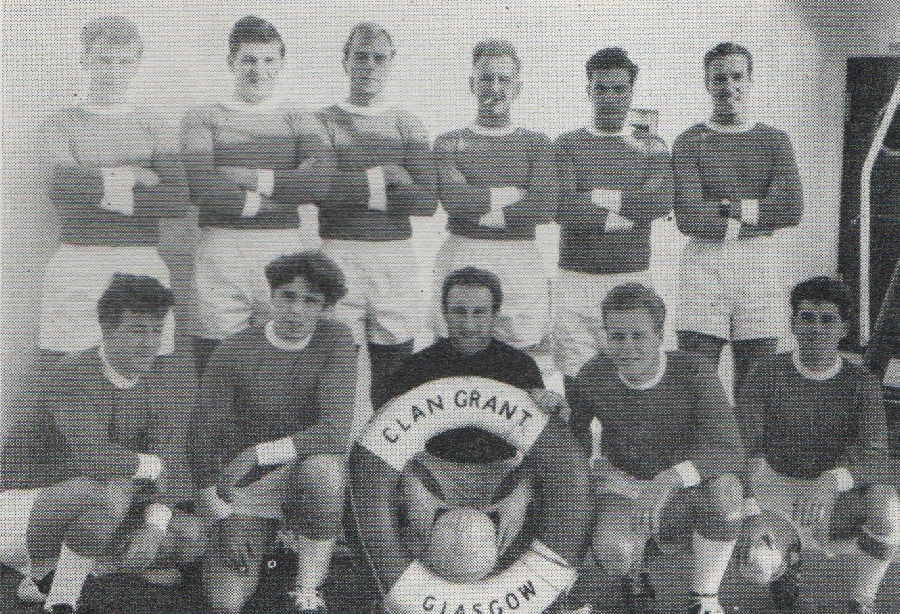 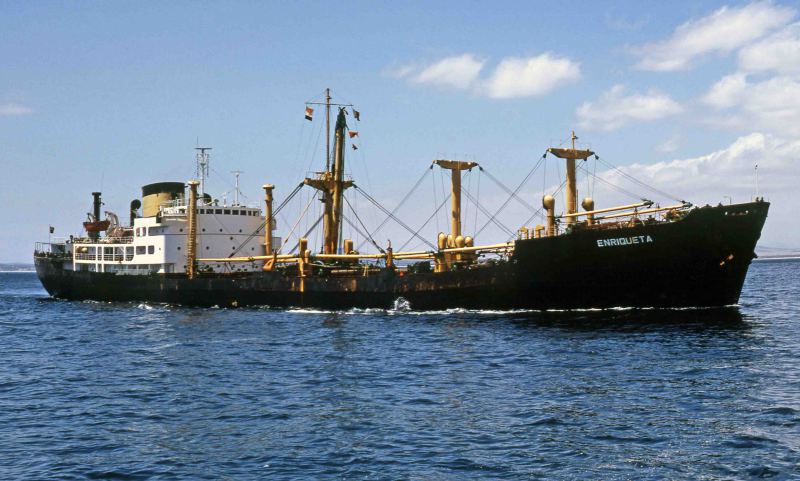 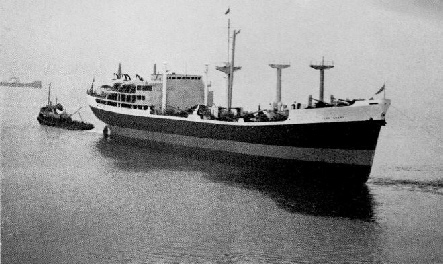 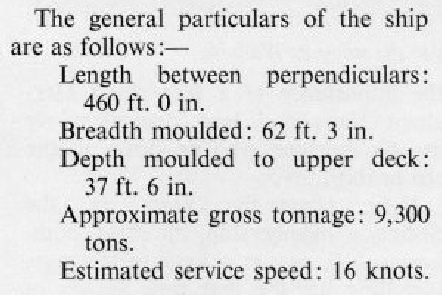 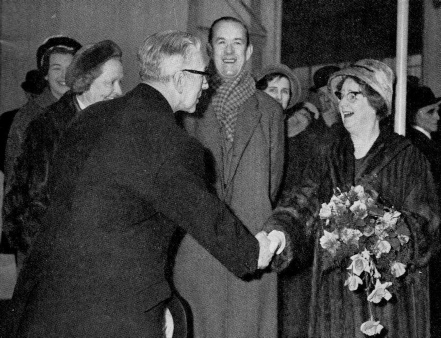 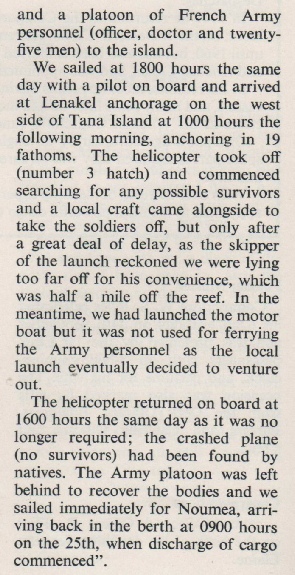 I must confess to “taking time out” this morning for a short cruise through some of the contents and I am happy to say that I found a photograph I’ve never seen before of my father at a presentation on board “Windsor Castle”, and – the story of ‘Clan Grant’ being called upon to search for a crashed aircraft on a small island to the North of New Caledonia in the Pacific.

I was on board at the time!

We had been chartered by Messagerie Maritime for a voyage round Europe for loading, and discharge around Australia. Once done, and with an empty ship, we were short on stability so sailed East from Australia to Noumea in New Caledonia to load 3,000 tons of Nickel as a bottom weight cargo, but were interrupted by the French military who wanted us to play at aircraft carriers and take a helicopter North to another small island to search for the crashed aircraft.

Quite an experience but that’s a tale for another day (including us damaging the motor lifeboat!).