In 1960, when Bangladesh was still known as East Pakistan, a cyclone left a ship, the SS Clan Alpine, beached near the port of Chittagong.

Since then, ship-breaking has become Bangladesh’s main source of steel. 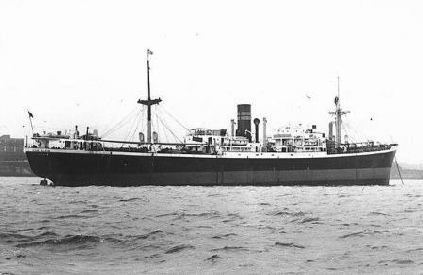 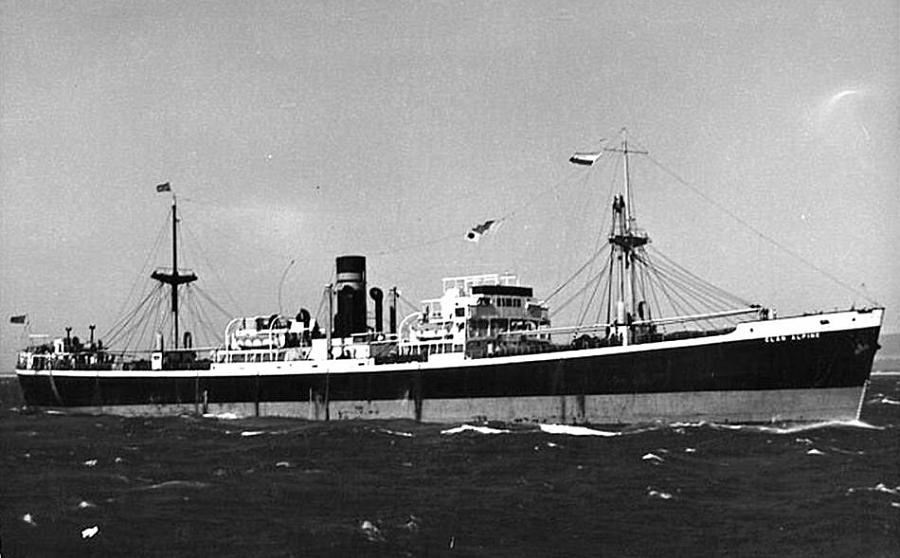 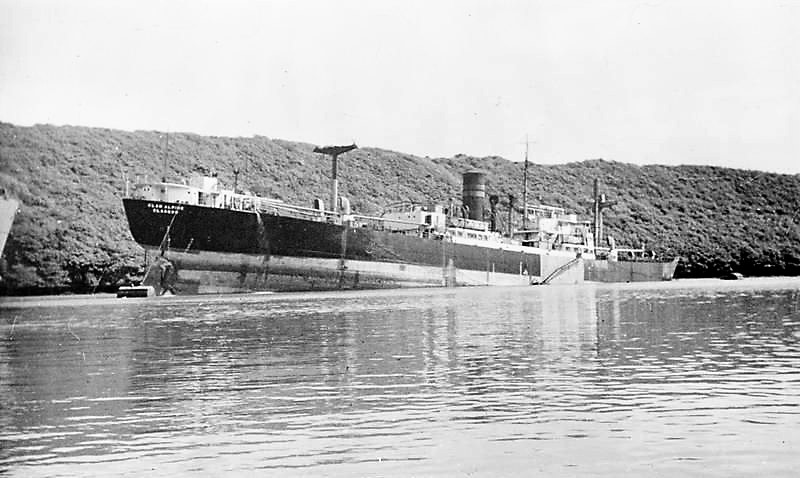 The research was to establish the fundamental differences, if any, between rivetted and welded hull ships.

Using two cargo ships: Clan Alpine and Ocean Vulcan, the former almost entirely rivetted and the latter welded, the research committee carried out sea-going observations and still water bending stress tests. The bending tests were carried out first on Clan Alpine, then subsequently on Ocean Vulcan. Stresses were produced by flooding holds and measuring the strains by twisting the ships in still water.

CLAN ALPINE down by the bows for trim cycle, i.e simulated pitching. 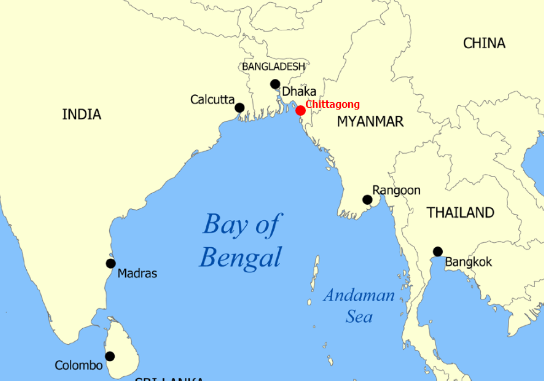 Swept Ashore and Lost near Chittagong in a Cyclone - 1960 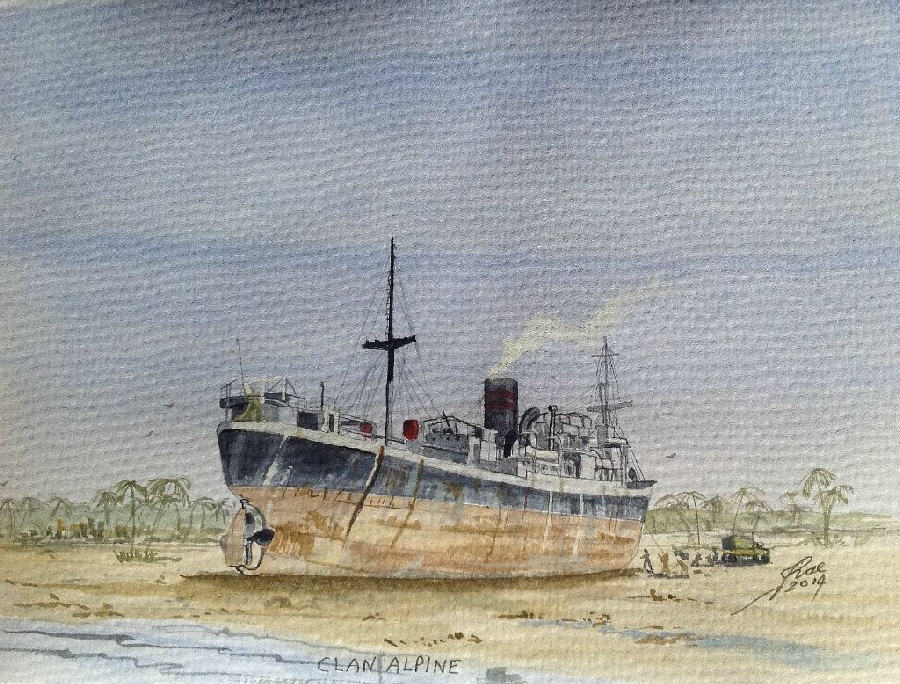 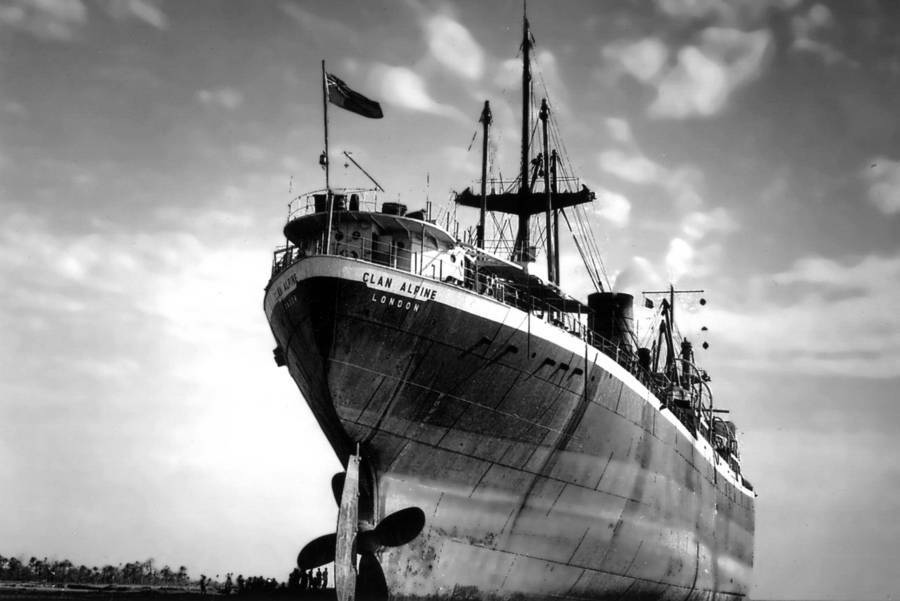 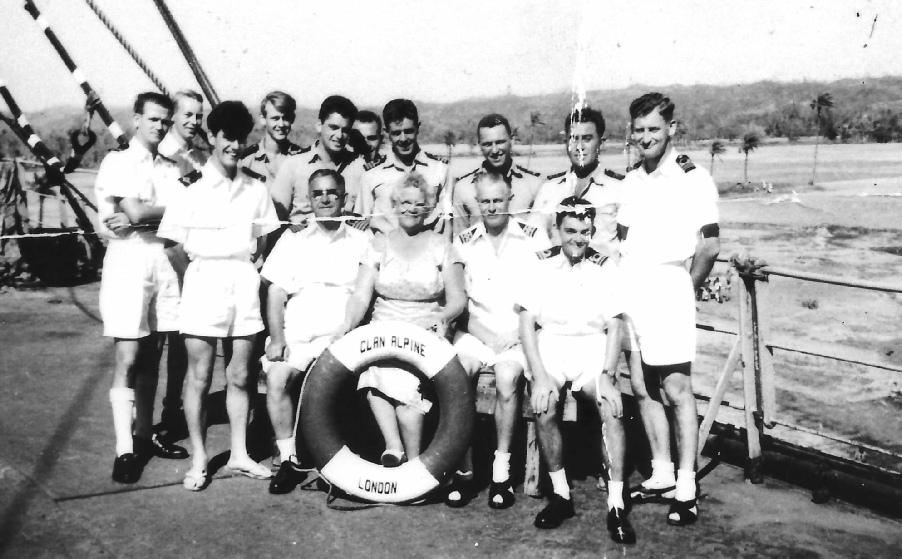