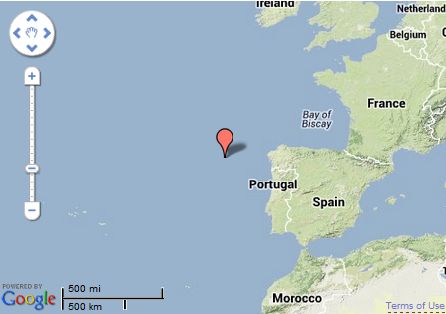 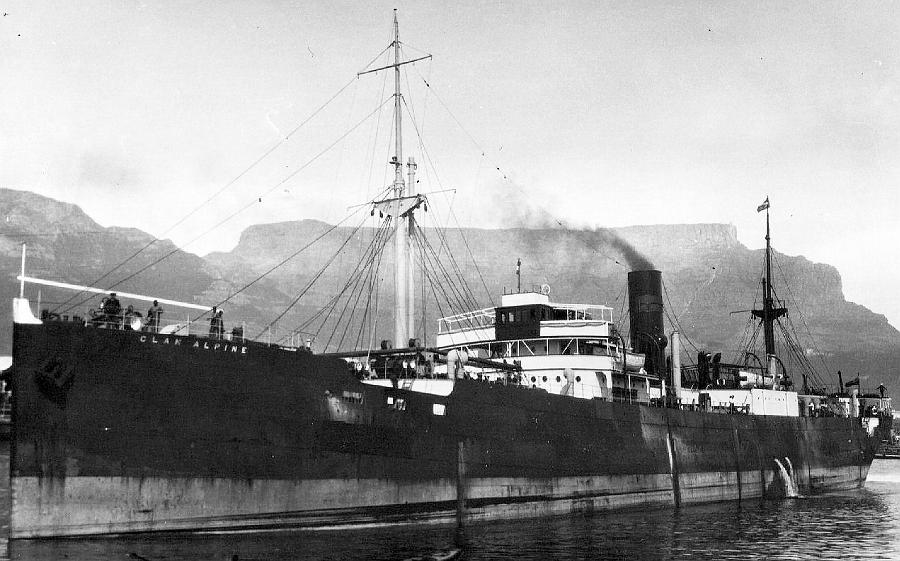 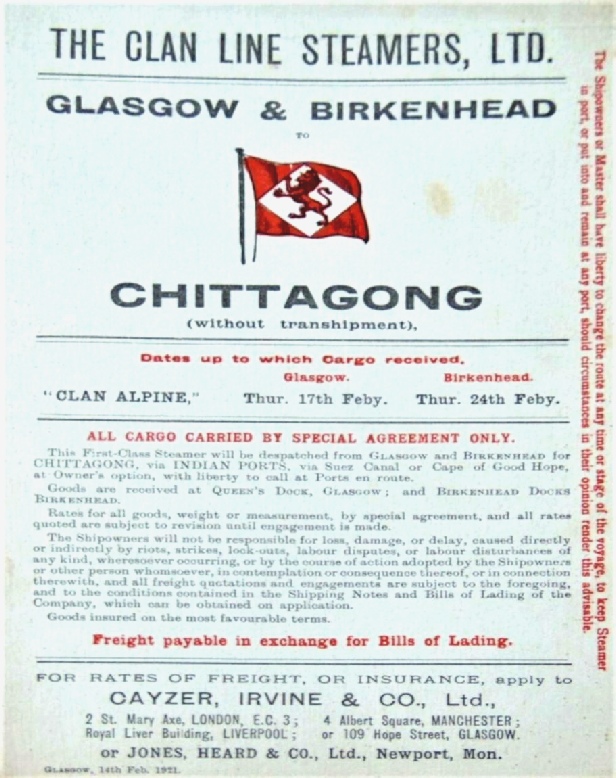 11,317 tons of general cargo, including army and naval stores

The master, 56 crew members and nine gunners were picked up by the sloop, transferred to the British steam merchant Pendeen and landed at Gibraltar.

Torpedoed and Scuttled in The North Atlantic - 1943