Laid down as the Mirzapore in 1869 she was completed in the following year as the Australia for P&O. Heavily built and the last with a clipper bow, she was referred to as ' the P&O ironclad'. 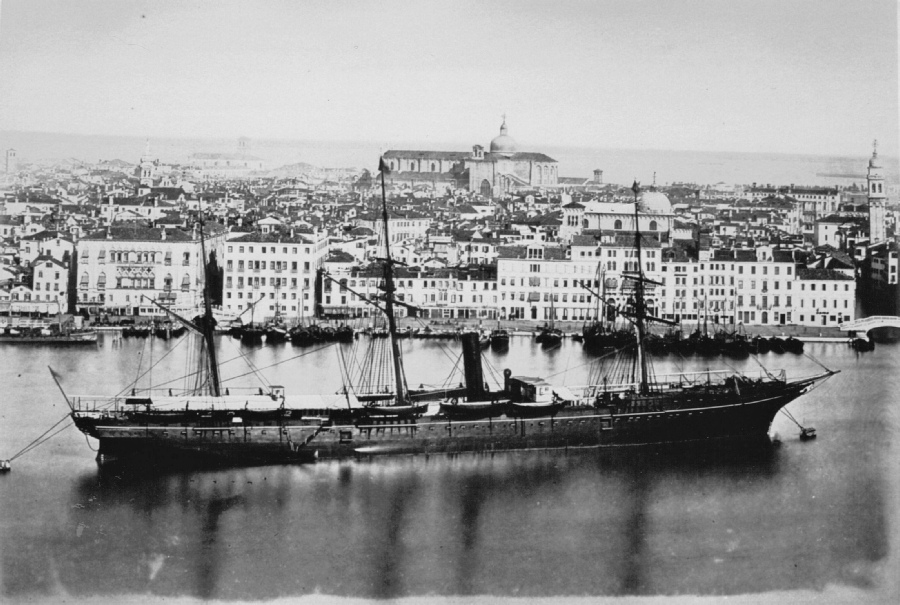 As Australia in Venice 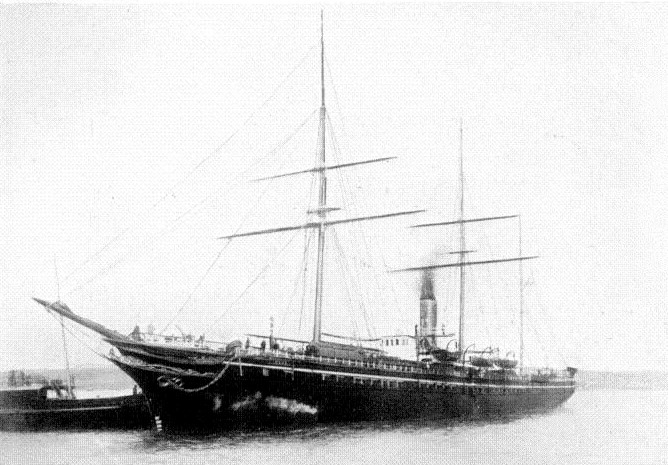 She became the first P&O ship to transit the Suez Canal ,which had opened in November 1869, during her maiden voyage to China. During an outward bound voyage in 1879 her propeller shaft snapped and she had to be towed back to Southampton by the tug Trusty and HMS Valorous.

In 1880 she was transferred to the Australia run and in 1888 broke the Sydney to UK record by completing the voyage in 27 days 16 hours.

She was purchased at auction by the Union Steam Ship Co. in 1889 for £14,831 and renamed Dane for deployment on the Intermediate service but she proved to be too heavy and too slow.

Within a short time the famous “G” class started to appear and after a career of less than four years in the Cape trade she was sold to Messrs George Cohen and Sons of Woolwich and was broken up.