In 1942 she was replaced by one of the new light cruisers and sold to the Admiralty for conversion into an aircraft carrier. With fifteen aircraft and equipped with one catapult she was commissioned on 18th March 1943 but was used purely for training purposes.

The name changes tell of the ships adventurous life.

The change of name in 1947 reflected the growing commercial and political influence of South Africa.

Before the 2nd World War in the rebuilding program of the 1930's a number of ships received South African names, but only one, the "Capetown Castle" in the prestigious mail fleet.

By 1946 it was clear to the Company that one of the two new mailships should be given a South African name.

The obvious choice was "Pretoria Castle" thus the old "Pretoria" was renamed "Warwick Castle", a name previously kept in the mailship fleet.

A sister to the "Durban Castle" their comparatively short lives were a result of the drastic downturn in passenger numbers and political changes in East Africa that made the Intermediate Service commercially unviable. 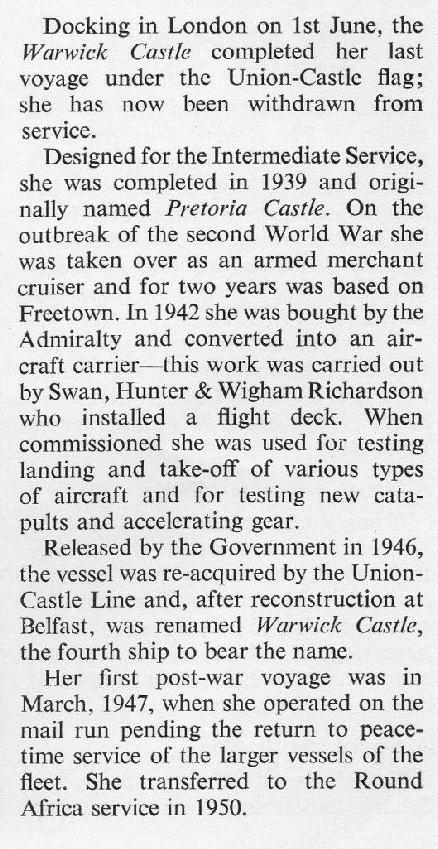 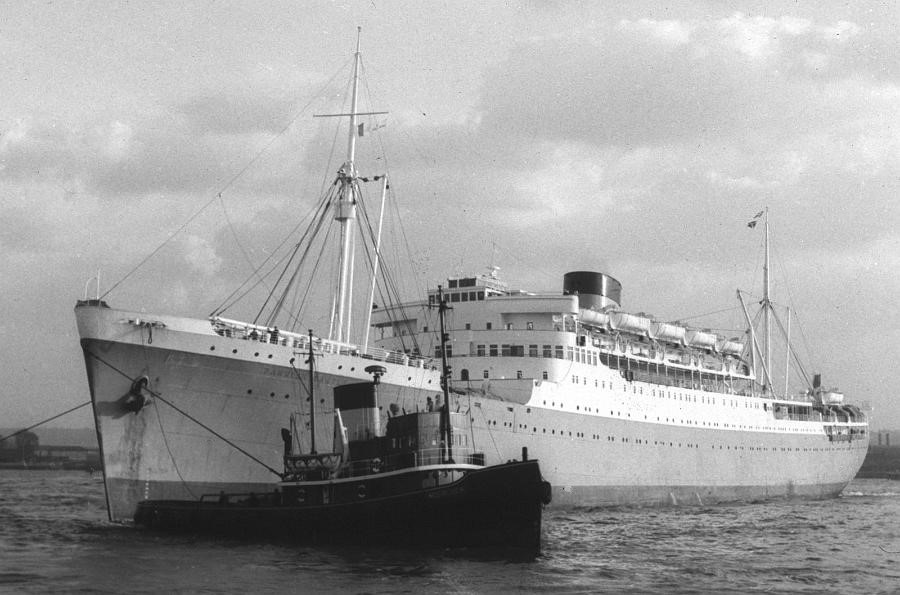 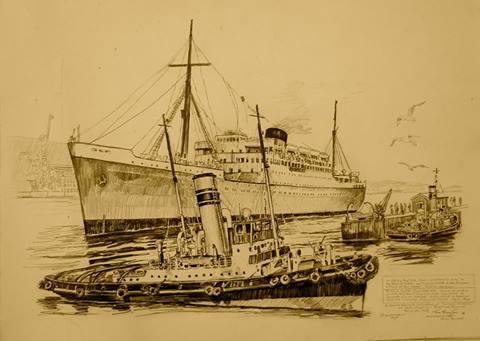 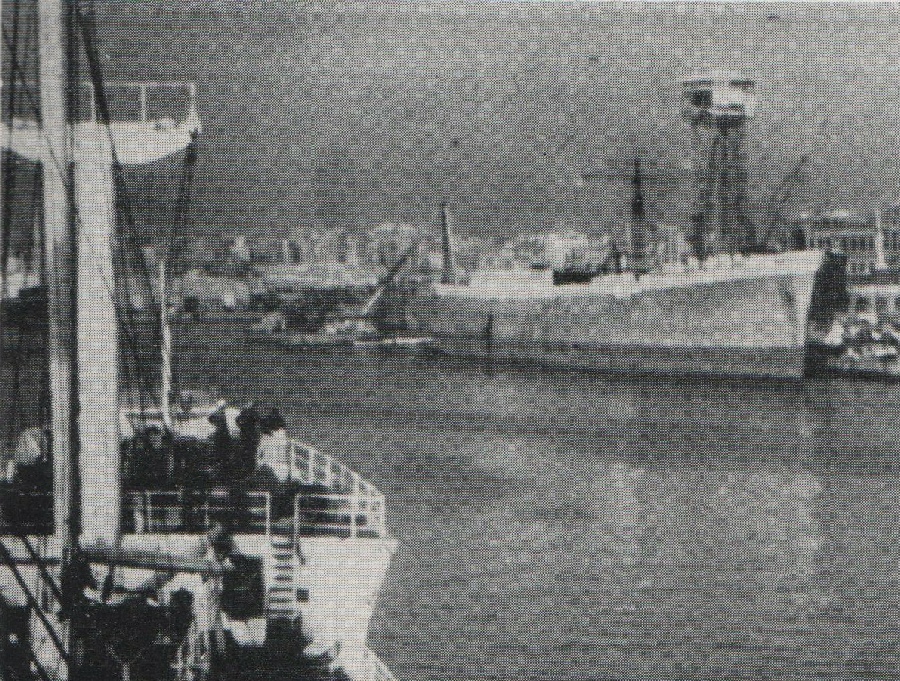 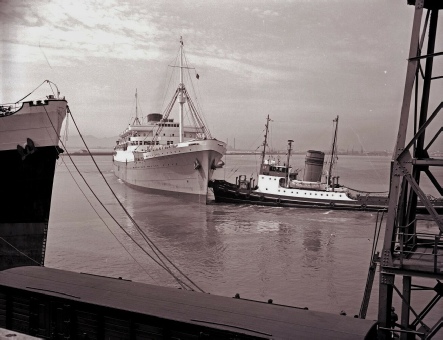 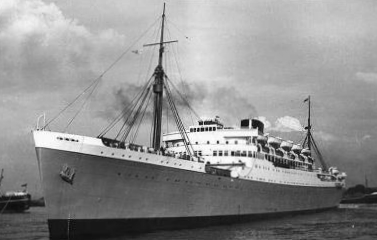