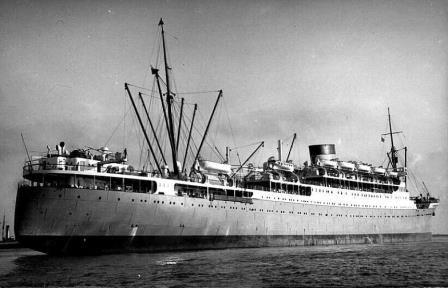 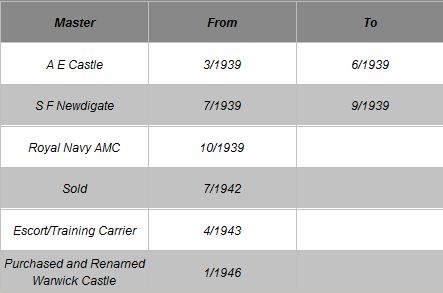 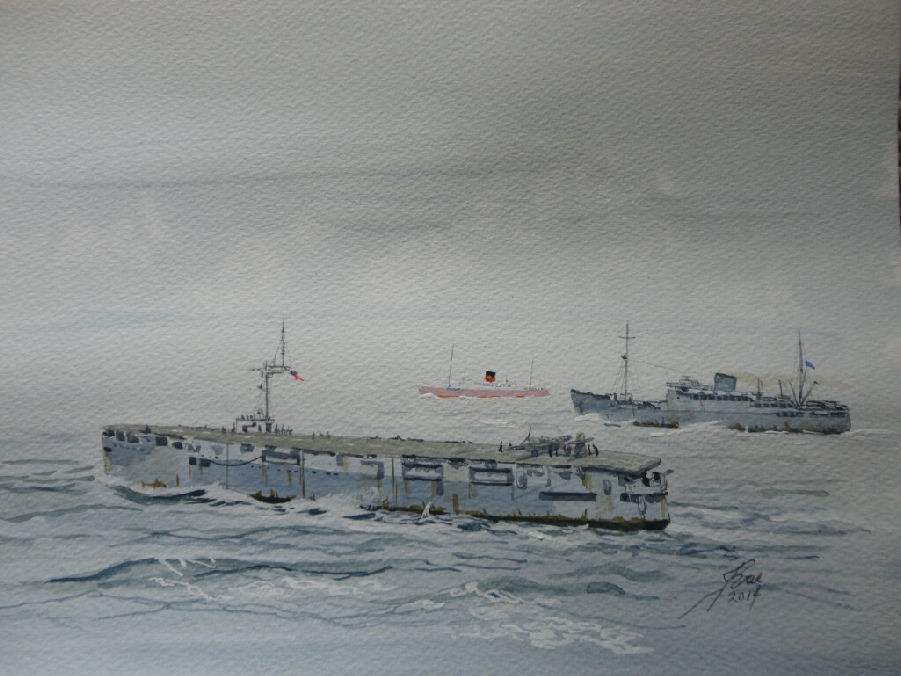 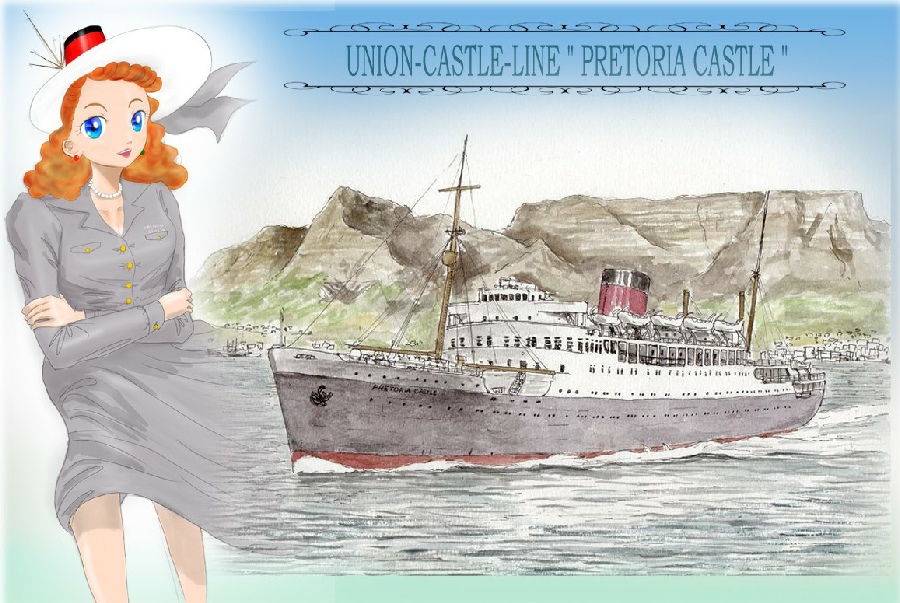 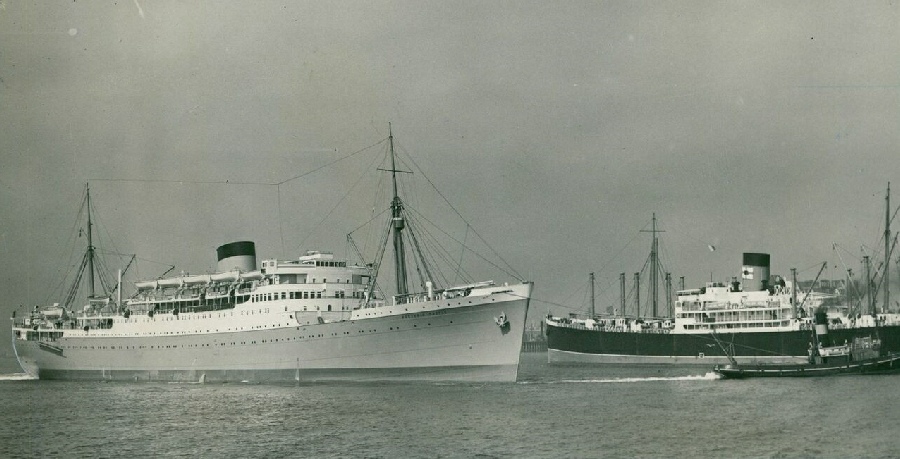 Outward bound near Gravesend on her Maiden Voyage