Like her sister, the Winchester Castle, she was similarly modified in 1938 to meet the conditions of the new mail contract.

In September 1939 she was taken over by the government for trooping duties.

In October 1940 she rescued some of the survivors of the sinking of Clan Chisholm.

In November 1942 she was part of the KMF 1 (UK-Mediterranean Fast) assault force for Operation Torch, the North African landings.

She landed her troops on 10th November and, empty, joined convoy MKF 1 for the return voyage home.

On 12th November at 08.50 hrs, when north of Gibraltar off the Portuguese coast, she was torpedoed by U-413 and sank 1hr.25mins later.

The U-Boat had waited under the convoy and targeted the rearmost troopship. 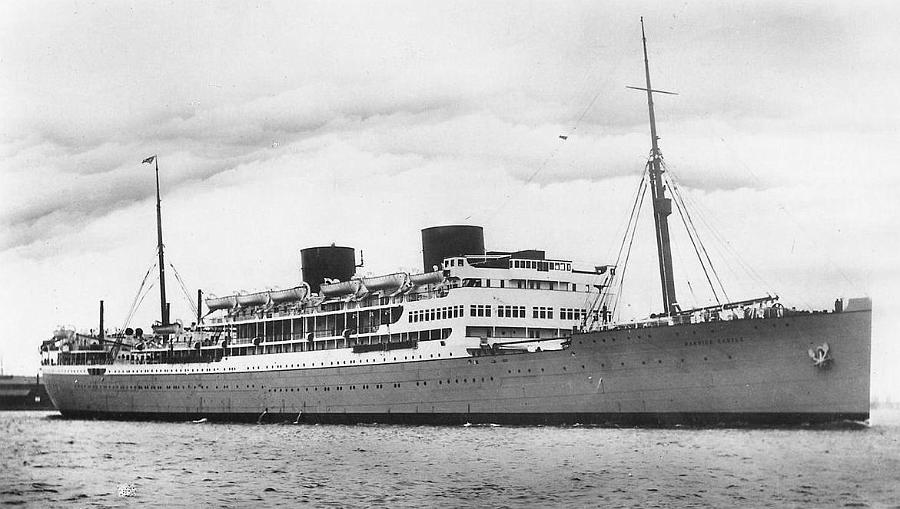 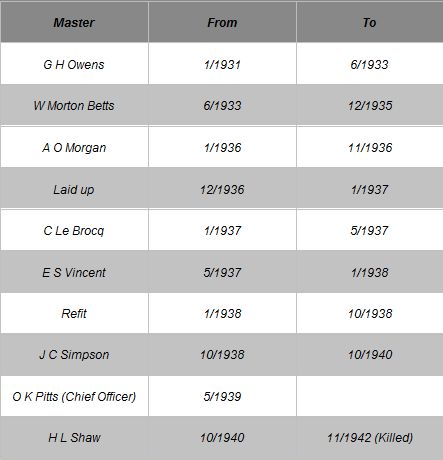 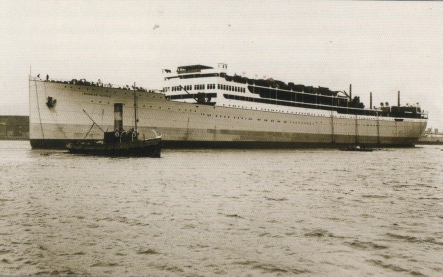 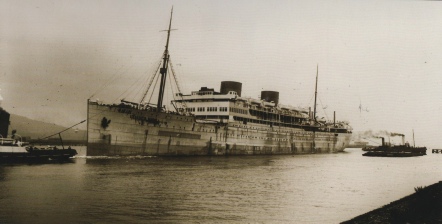 Left - Being moved to the fitting out berth 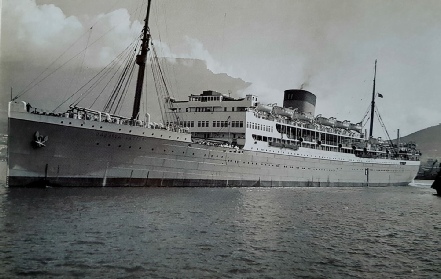 In October 1938 she returned to the mail service 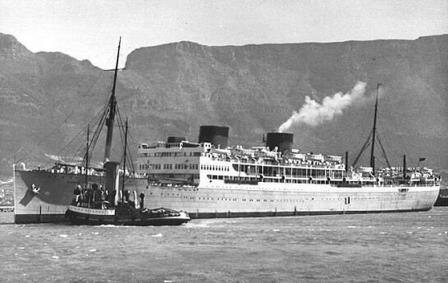 Completed in January 1931 as motor passenger ship for Union-Castle Mail SS Co Ltd, London. In Sepember 1939 requistioned by the Admiralty as troopship.

At 08.44 hours on 14 Nov, 1942, the Warwick Castle (Master Henry Richard Leepman-Shaw) in convoy MKF-1X was hit by one of two torpedoes from U-413 about 200 miles northwest of Cape Espichel, Portugal.

The U-boat hit her with two coups de grâce at 08.57 hours, that caused the ship to sink about one hour later.

The master, 61 crew members and 34 service personnel were lost.

The Warwick Castle had been in convoy KMF-1 for Operation Torch and landed her troops on 10 November. 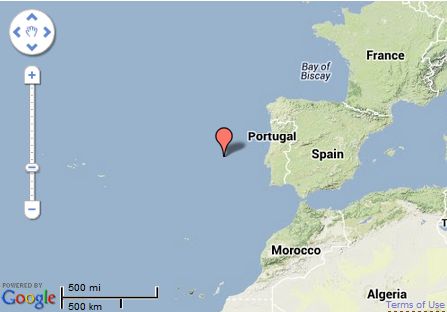 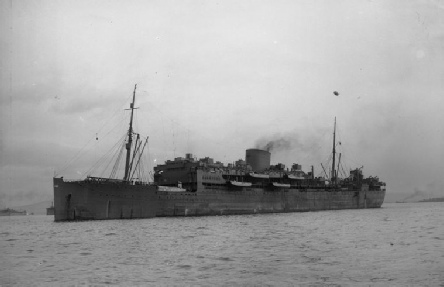 Torpedoed and Sunk off Portugal - 1942 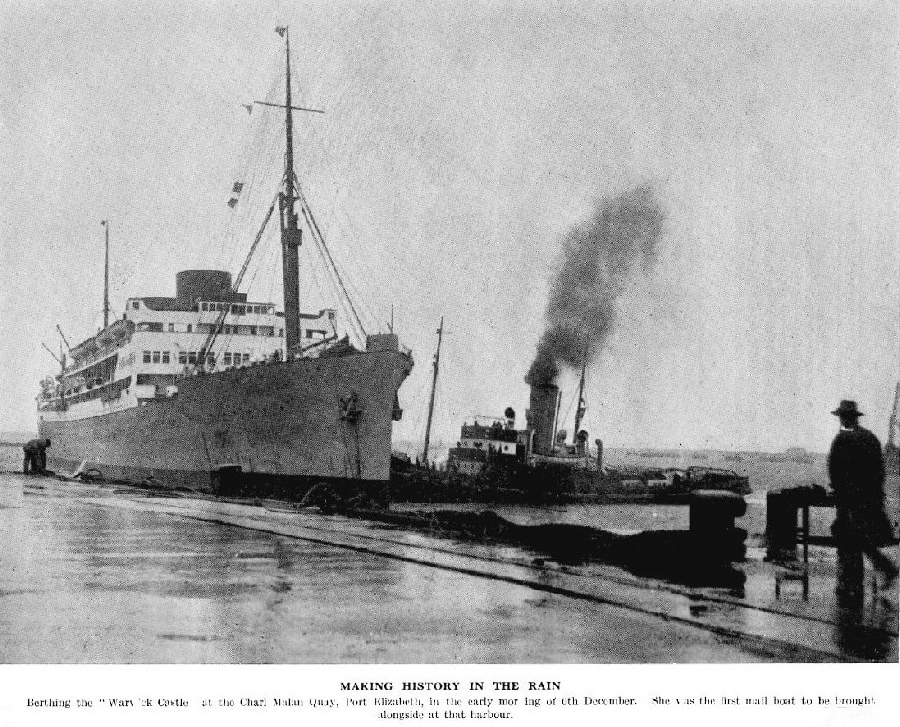 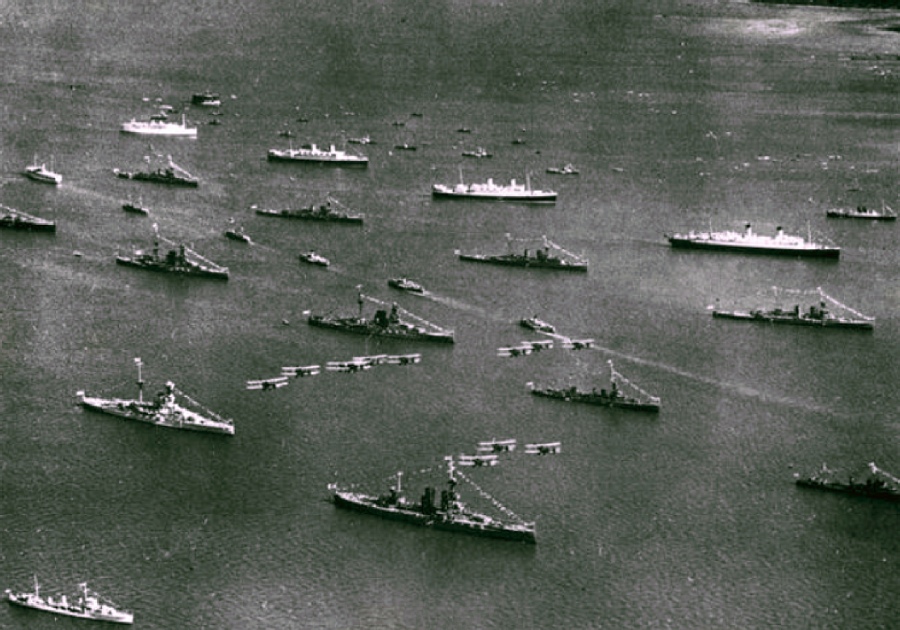 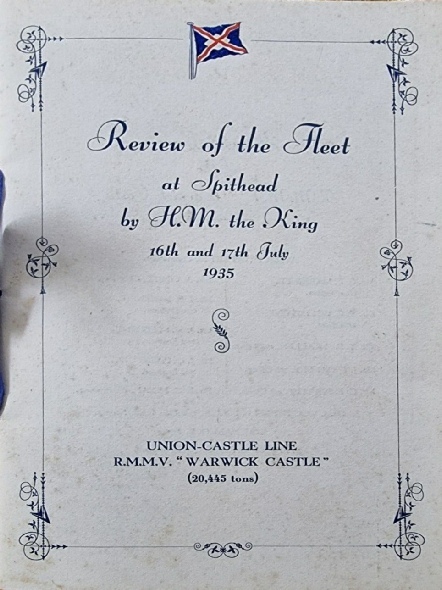 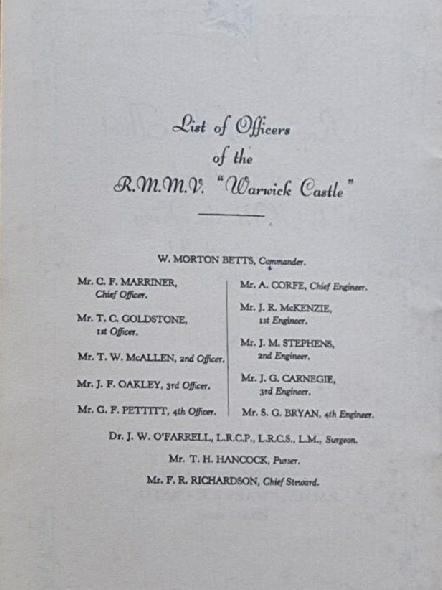 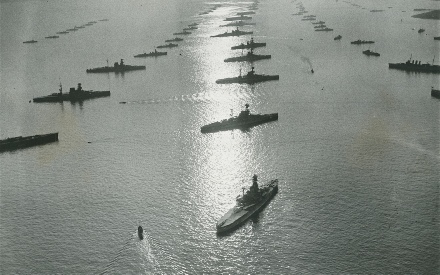 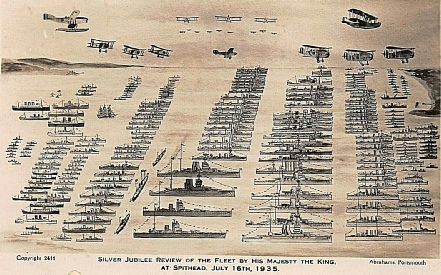 Warwick Castle can be seen top left near to the Nab Tower.