I am rather flattered to see that my photo of Clan Sutherland which I posted on Shipsnostalgia has been used in the resume for that ship.

However I notice that the strakes of side shell plating which had been applied with grey undercoat appear to have been coloured over.

I see that according to your profile you worked on Lake Malawi. In the 1980s I worked in Tanzania for the ports under part of a British aid scheme. I had the good fortune of visiting the Tanzanian port on Lake Malawi to survey a couple of passenger craft, cant recall their names but they were Rumanian built and not in the best condition.

I am now retired after 24 years with Lloyd's Register having served in Singapore, London HQ, Cape Town and Abu Dhabi with relieving duties in Mombasa three years running.

I note that reunions for Clan Line and Union Castle have just taken place this year. Do you have any dates for the next reunions? I would love to attend them. 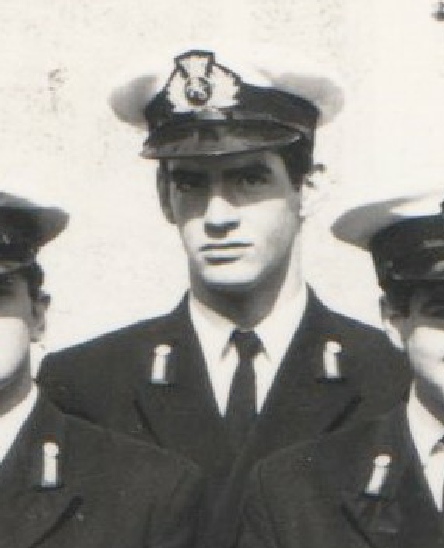