In 1980 he obtained his Master’s Certificate and worked on a number of different vessels before eventually joining Cunard Line.

After his work as a senior watchkeeper on QE2, he took a Masters position with a Florida–based cruise company and has been a Master ever since, working for ten years with Airtours on their Sun Cruise ship.

He joined the Saga family in 2005 aboard Saga Rose, and now divides his time as Master of both Saga Sapphire and Saga Pearl II, leading the intrepid ‘Saganauts’ on many exciting adventures.

Is the author of “Master Mariner - A Life Under Way” 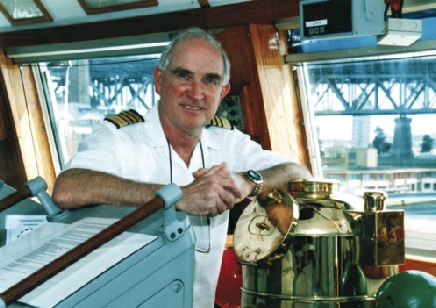 As of 2016 Philip is serving as Master of Saga Saphire