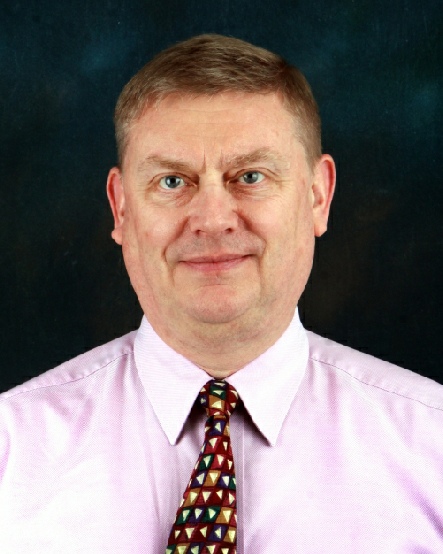 Simon started his career at sea in 1974 at age 17 as a Navigating Officer Cadet with the Union Castle Line/Clan Line.

After a 3 year sabbatical from 1978 to 1981 to take a degree at UEA in Norwich, where he read Environmental Science (majoring in Meteorology and Oceanography and minoring in Marine and Coastal Management / Environmental Hazards) and graduated with a 2:1, he resumed his seagoing career. 32 years ago he joined Swire Pacific Offshore (SPO); the arm of the HK based Swire Pacific Limited group that provides marine support services to the offshore oil and gas exploration and production industry.

Following several voyages as Master, he came ashore in 1991, working as HSE and Country Manager in Brunei, HSE Manager with Swire Production Testers working with their rig-based Early Production Systems for Maersk in Qatar and Shell in Iran and Thailand, Project Manager in Singapore and Marketing Manager in Dubai, before he moved to his last but one job as General Manager operating three of SPO’s state of the art new icebreaking platform supply vessels in Sakhalin in the Russian Far East.

Since returning to the warmth of Singapore again eight ago, he now wears two hats: GM for Sustainable Development for SPO and since late 2010 doubling up this role when he was appointed to the same position for The China Navigation Company, the Swire group’s privately owned deep-sea container and bulk shipping company, after its move to Singapore. Both SPO and CNCo have their Operational Headquarters here in Singapore under the MPA MSI-AIS initiative.

Simon has been a Member of the Nautical Institute since 1976, serving on its Council from 1989 to 1994, and was in the Royal Naval Reserve until his permanent move to the Far East, reaching the rank of Lieutenant Commander and being conferred the Reserve Decoration.