December 1982 made redundant from B&C, then employed by Neptune Shipping on behalf of CI Shipping at the end of January 1983 as 3rd Mate on Al Attared, the first CI Shipping management vessel as we took it over from Fyffes in Jeddah.

I then left to work in the S.North sea ending up as Master from 95 to 2004 on Aggregate Dredgers.

Moved in 2012 to Global Marine Systems as their Nautical Manager DPA.

Joined MAIB as Marine Accident Inspector in June 2015, based in Southampton.

Seems like only yesterday I joined the Clan Alpine in Avonmouth as a 16 year old obnoxious kid.

My father was Howard Jones, started with Clan Line in 1955 ended up as Master, spend nearly his whole life with B&C, retiring at 57, then joined P&O on Harwich To Hook of Holland as 2/O until he was 65. 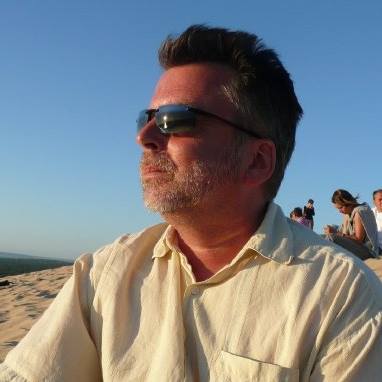