Completed in May 1890 she inaugurated to coastal passenger service and was suitably fitted out to accommodate the passengers transferring from the mail steamers.

She was sold to Howard, Smith & Co. of Melbourne in 1894 and 1914 became the Kiodo Maru No.16 when she was sold on to Kiodo Kisen Goshi Kaisya of Darien. The name was later spelt as Kyodo.

On 14th November 1938 she caught fire off Tsingtao and was subsequently beached and broken up there. 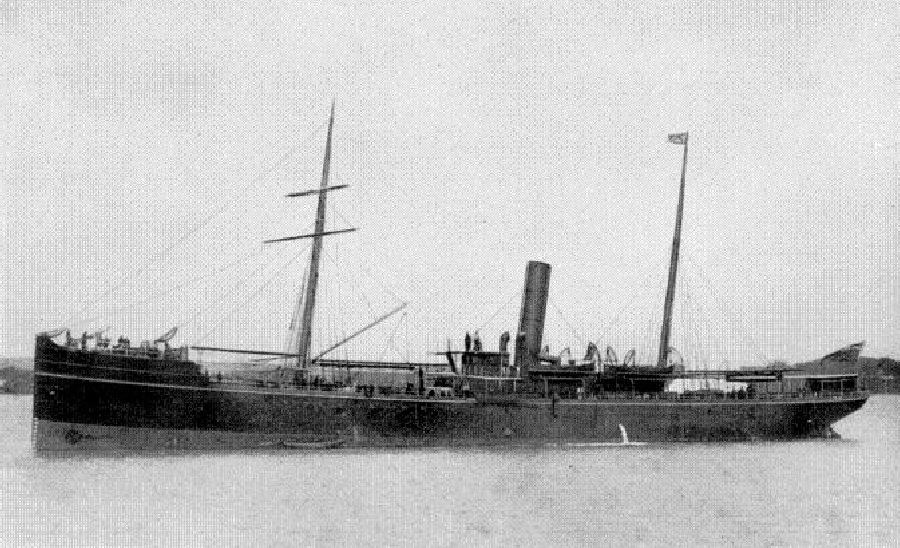