She was ordered by P & O as the paddle steamer Scindia but launched as the Syria for their Southampton - Alexandria route where she remained until she became redundant when the Suez Canal was opened in 1869.

She was acquired by Caird & Co. Ltd of Greenock in September 1870 for £30,000 as part payment for P & O's Mirzapore and was converted from paddles to a single screw. In the December of the same year she was purchased by the Union Steamship Co. for the mail service. In November 1873 she inaugurated the monthly extra/intermediate direct service from Southampton to Port Elizabeth. 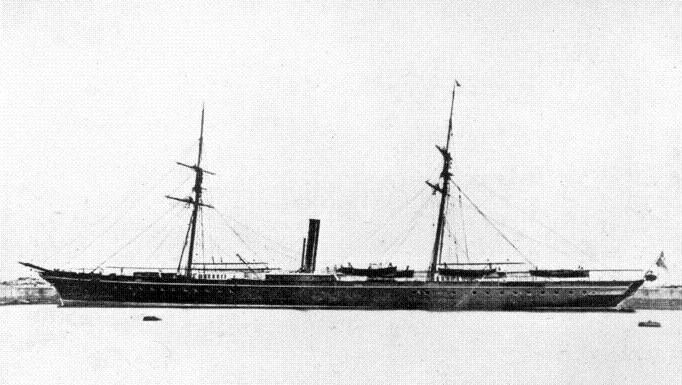 She was taken over by James Laing & Co. in March 1878 as part payment for the Durban and operated by them on a charter basis.

On 4th April 1880 she foundered in the Atlantic during a voyage from New Orleans to Liverpool. 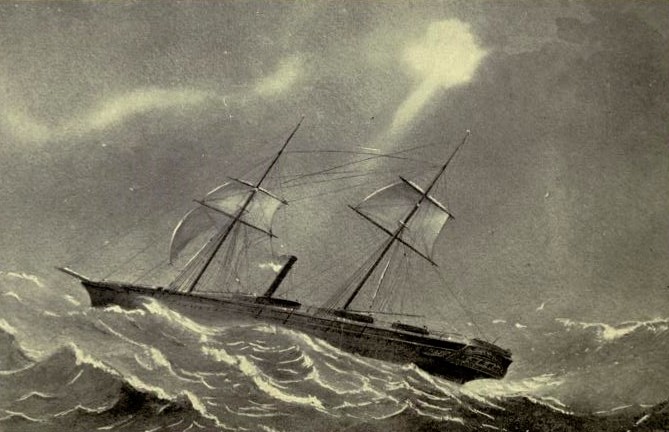