Similar in design to the Anglian she joined her sister on the Intercolonial service in 1865. When the service was discontinued in 1868 she was put up for sale at Southampton and acquired in the following year by Palgrave, Murphy & Co. of Dublin but then sold on to J. P. Hutchinson of Glasgow.

In 1901 she was sold to Sociadade 'La Mediterranea', of Barcelona with T. Fernandez as manager and renamed Industria. 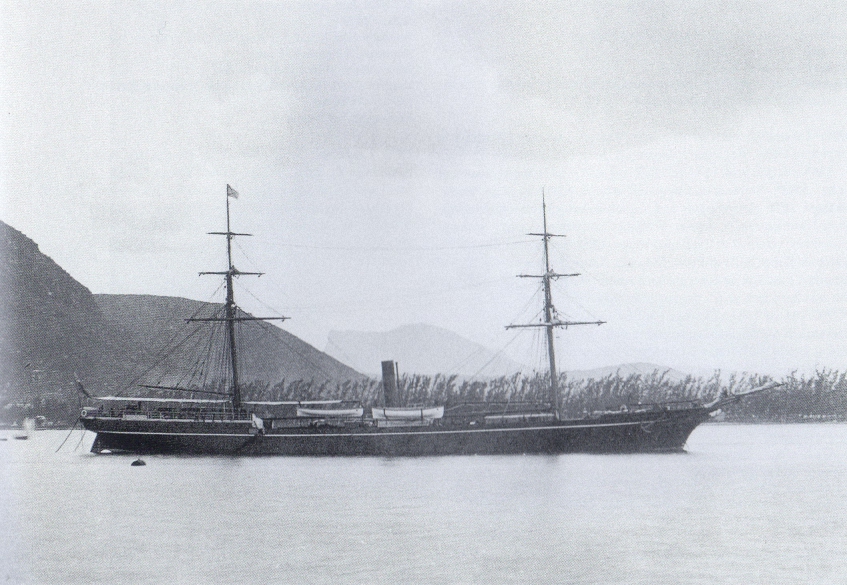