The sister ships Athenian and Moor represented the Union Line’s reply to Donald Currie’s Garth and Drummond Castles which had come into service in 1881.

The Union vessels soon proved superior to their rivals and each suceeded inbreaking the Cape Record. They were very popular with passengers of which they carried 150 in first class, 50 in second and 130 in third.

On October 22 1882 Athenian came to prominence by being the first vessel to enter the Graving Dock at Cape Town. It had been the intention that HMS Boadicea should perform the inaugural ceremony but owing to a small-pox scare in Cape Town the Admiralty were unwilling to let the vessel take part.

A party of distinguished people including the Govenor, Sir Hercules Robinson, the Chief Justice, Sir Henry de Villiers and many others boarded the Cape Town tug Tiger and were taken out to the Athenian which was lying in Table Bay with Captain Coxwell in command. Anchor was raised and before long Athenian had cut her way through the blue ribbon which was stretched across the entrance to what now received the name of the Robinson Graving Dock.

For nearly fifteen years Athenian ran regularly in the mail service, her career being comparatively uneventful except in 1888 when, having been fitted with triple expansion engines she twice broke the homeward record from the Cape.

Athenian did not remain as long in the Cape trade as her sister the Moor. Which obtained a new lease of life after being lengthened in 1894.

In 1897 Athenian together with Tartar were sold to the Canadian Pacific Company which was then inaugurating a new Pacific coastal service to cope with the Klondyke Gold Rush. The itinerary of the new service was from Vancouver to Wrangel, the port of the Sitkeen River and in early 1898 the two former Union mail steamers were sent out via the Straits of Magellan to take up their station on this route.

When the Gold Rush was over Athenian and Tartar ran as intermediate steamers in connection with the trans-Pacific Empresses of CPR.

They were subsequently chartered in 1904 to Osaka Shoshen Kaisha and ultimately went to Japanese shipbreakers in 1907.

In service with CPR 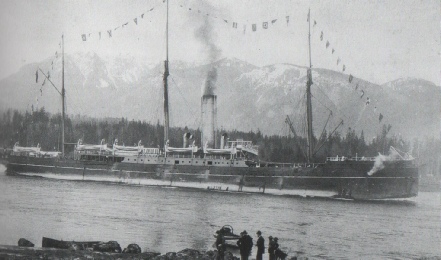 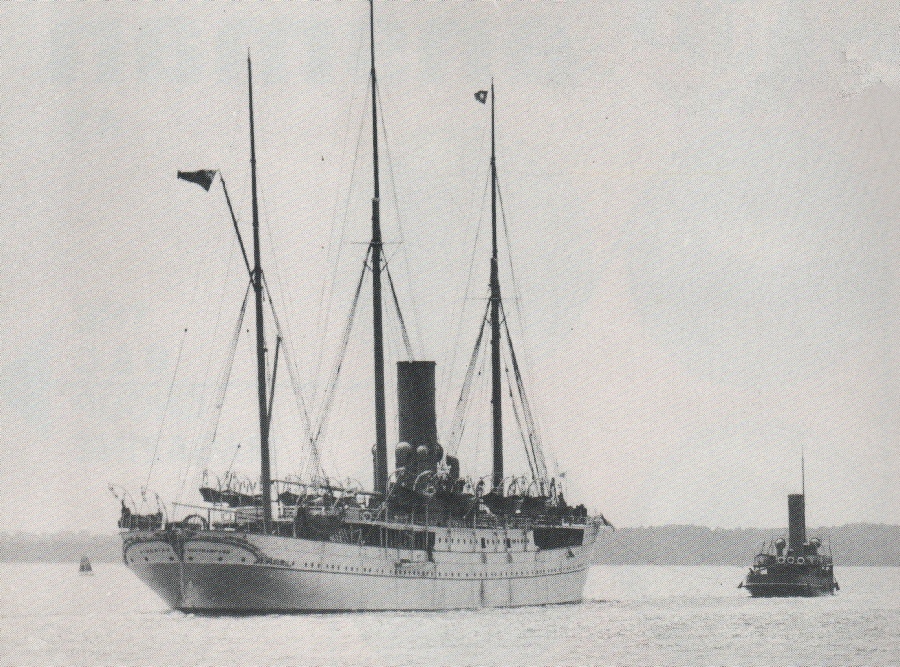 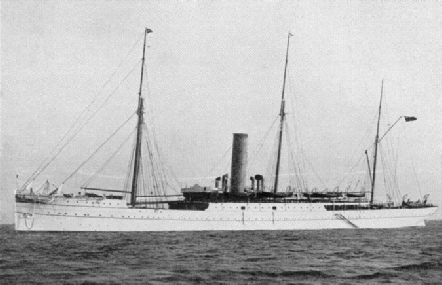 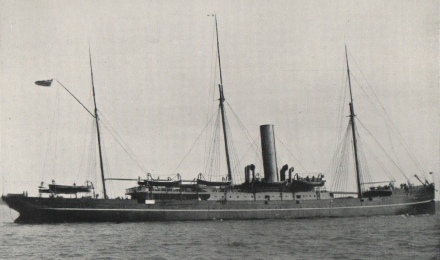