Sister of Elder Dempster's Nigreta she was delivered for the mail run in September 1872.

Asiatic was one of several vessels the Union Line purchased in 1872 in anticipation of the award of the new mail contract.

Her launch was a novel one as she took to the water by torchlight one autumn night in 1872.

She had the reputation of being one of the ugliest of the mail steamers. “Her bow” said one newspaper, “rises out of the water like a cliff”, while Captain Crutchley wrote that “for sheer ugliness and brutality unashamed, the Asiatic must be given the palm. She had a bow like a circular haystack”. Nor was her appearance improved when a poop and farecastle were added.

Her career was uneventful except for a slight mishap in 1884 when on April 28 she went ashore 8 miles west of Mossel Bay.

In 1888 she was sold to H Martini of Glasgow. She changed hands again three years later becoming the Jaffar owned by George Tweedy and Company of London. 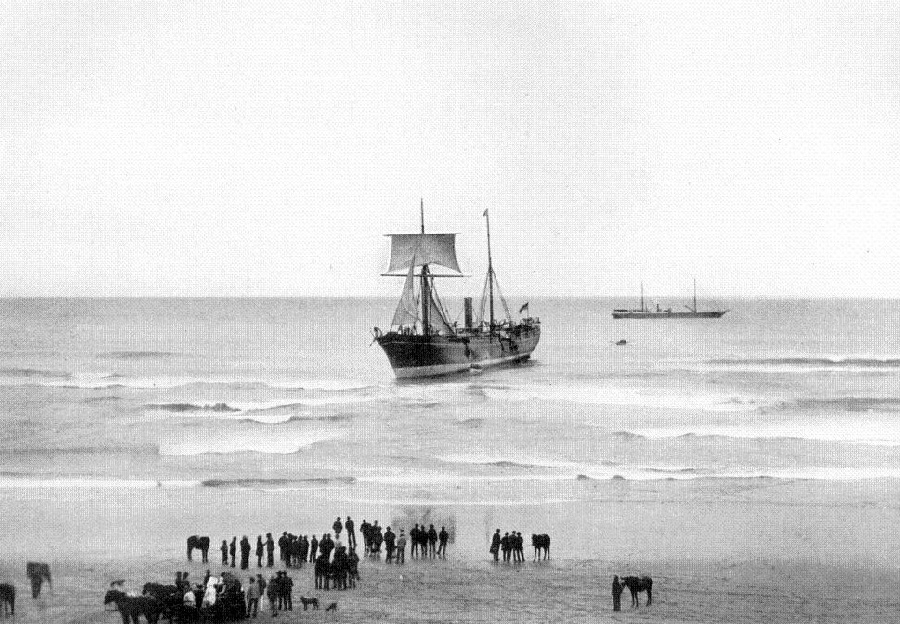