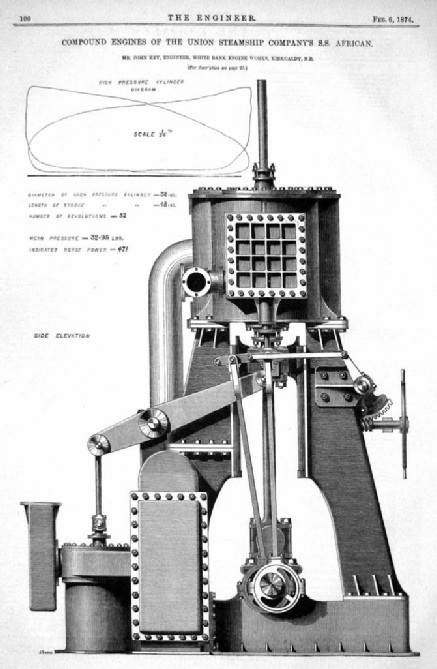 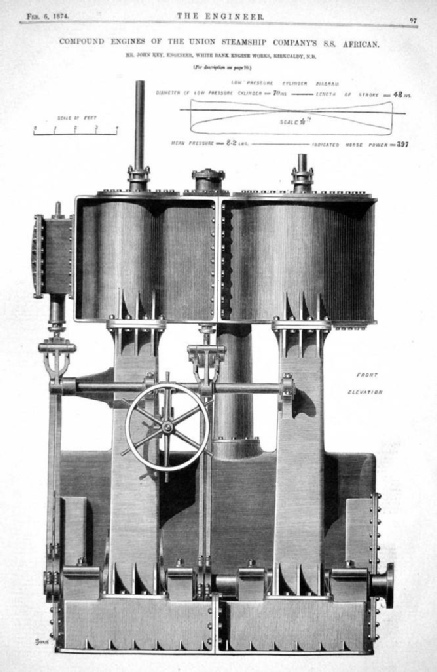 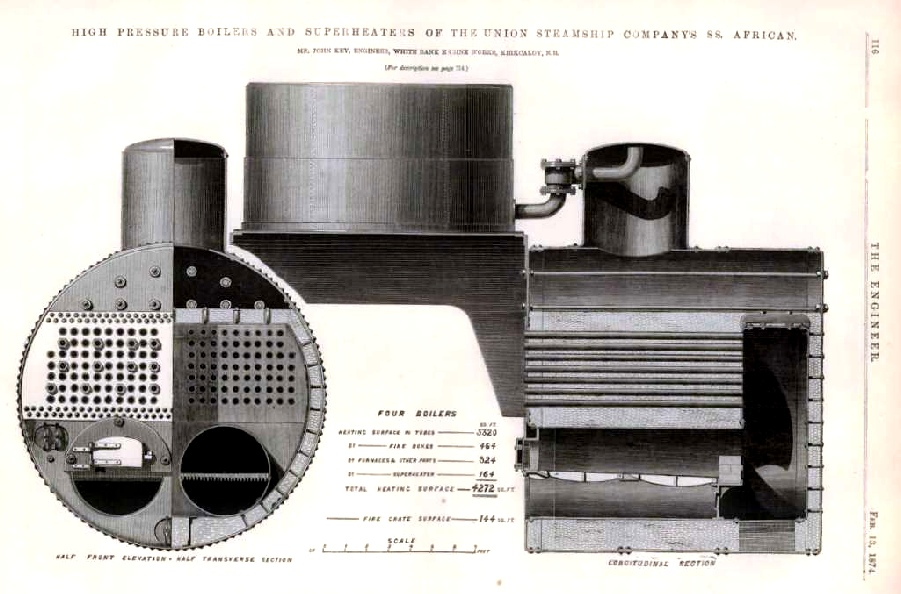 African was employed as a mail steamer between England and the Cape until 1881, when she was transferred to the South African coasting service.

Four years later she was purchased by F Stumore and Co of London, who retained the original name of the ship.

On February 15th 1887 when bound with a cargo of coals from Cardiff to Jeddah, she ran ashore in the Red Sea at Abu Madaff, 40 miles from Suakim, and became a total wreck. 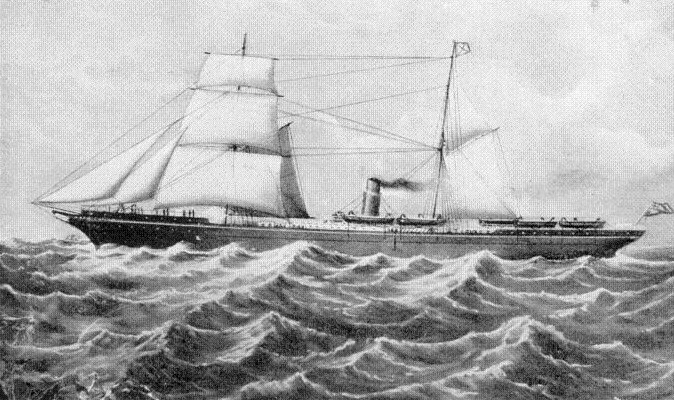