I left Eastwood Hall Park to join the Merchant Navy in January 1961 after just one term in the sixth form.

After three months at nautical college in London I joined my first ship as a deck officer cadet with the British & Commonwealth Group (Union Castle and Clan Line). This was the time when Britain still had a very large merchant fleet and I have always counted myself fortunate to have been a part of it.

After finishing my cadetship and passing my Second Mates’ exams I left the sea for marriage and a career in accountancy.

I qualified as a Chartered Certified Accountant and spent 25 years in the NHS, of which 15 years were as a Health Authority Director of Finance.

After taking early retirement from the NHS I worked for a time as a financial controller in a FE college before going freelance as a management consultant in the Education sector.

Now retired and settled in SW France with my wife Val, where we look forward to visits from our son and daughter and five grandchildren. 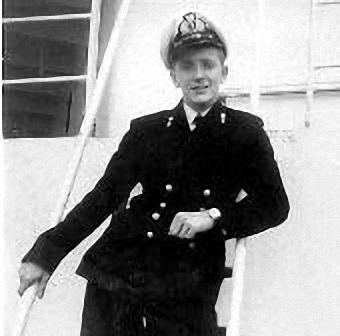