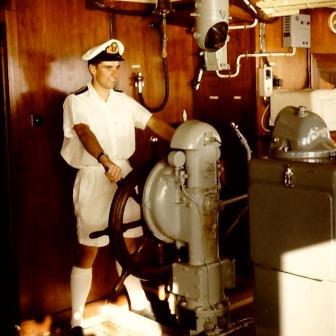 Aboard Clan Malcolm in 1964

Chris, yes I do remember you we were deck cadets together during the final days of the ill fated Ayrshire.

I also came across your account of the event about three years ago when I put together a story entitled 'One Boiler’s Trip to Australia in the 1960s'.

This was based loosely on 'that boiler' urgently needed in Brisbane although it essence it was based on my experiences during that time, leaving the Malcolm and the doomed attempt made to save the Ayrshire. I offered it as a talk to local WIs coinciding with the centenary of the loss of Titanic and through it made a modest sum of money all donated to our local Hospice. So the legacy of the Ayrshire lived on for a short while even after all this time! 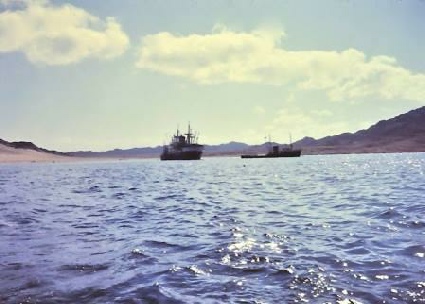 The transfer of 4 cadets from Clan Malcolm to Ayrshire

On my first ship, the Clan Malcolm in 1964, for some reason I decided to keep the menus that were presented by the Purser CT Millet on the 2nd October 1964.

That was exactly 50 years ago, yesterday, and I thought it may be of interest to see what was served up on that day. There is no particular reason why the 2nd October. 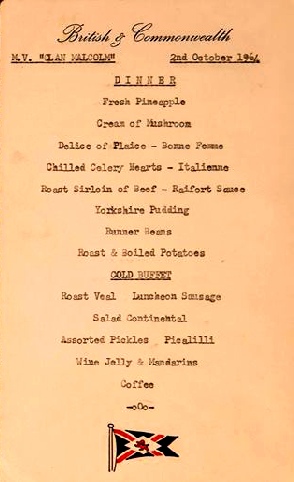 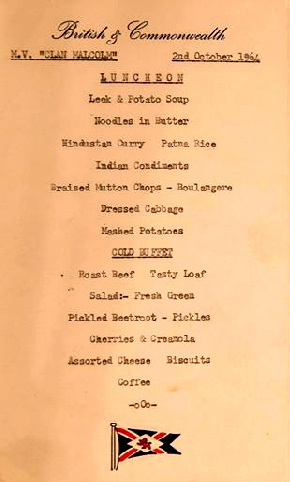 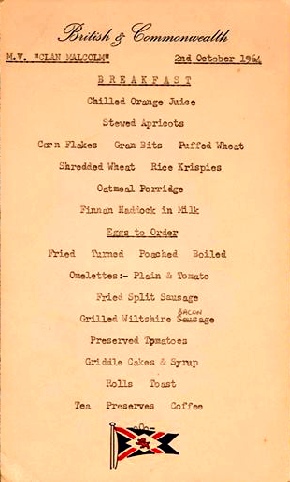