SS Umgeni was a Bullard King & Company, Limited defensively armed cargo ship of 2,662 Tons built by Laing James & Sons Ltd in 1898. She departed the Clyde on 7 November 1917 bound for Liverpool and Lagos but was last contacted on 9 November and not seen again.

She foundered and sank during a gale while in convoy somewhere to the West of Ireland.. She operated as part of the company's Natal Direct Line working initially out of Durban but then from East African ports. She was the first of three ships to carry the name in the company's fleet.

During the war she served as a vessel of the Nigerian Marine out of West Africa.

Albert was 3rd Engineer aboard Umgeni 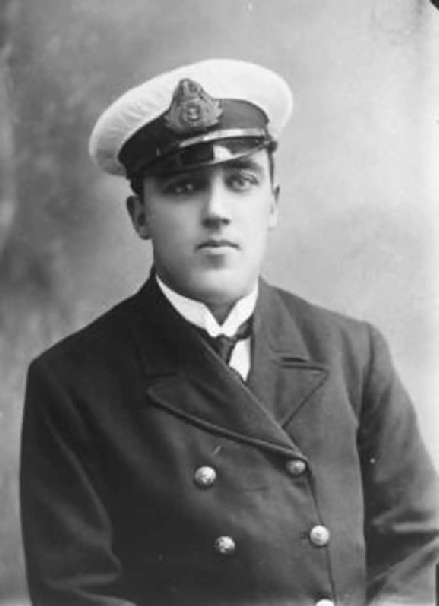