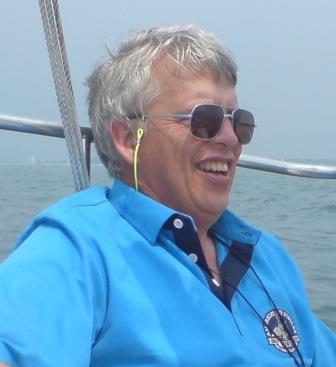 I Joined the British Merchant Navy as a Deck Cadet. Based at Warsash Nautical College.

(with a couple of trips down to the Falklands just after the conflict).

If you would like further info on Myself or my ex MN contacts I am still in contact with please see me at Friends Reunited, Warsash Nautical Collage or my Shipping Company listings