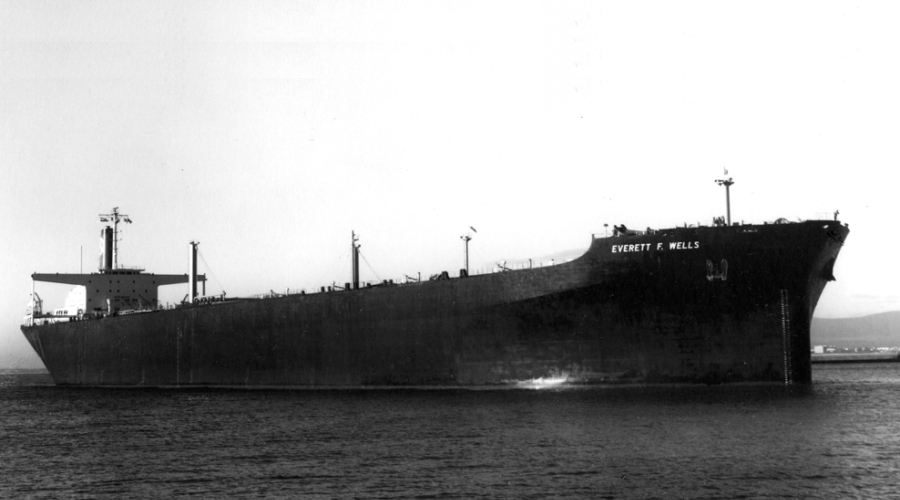 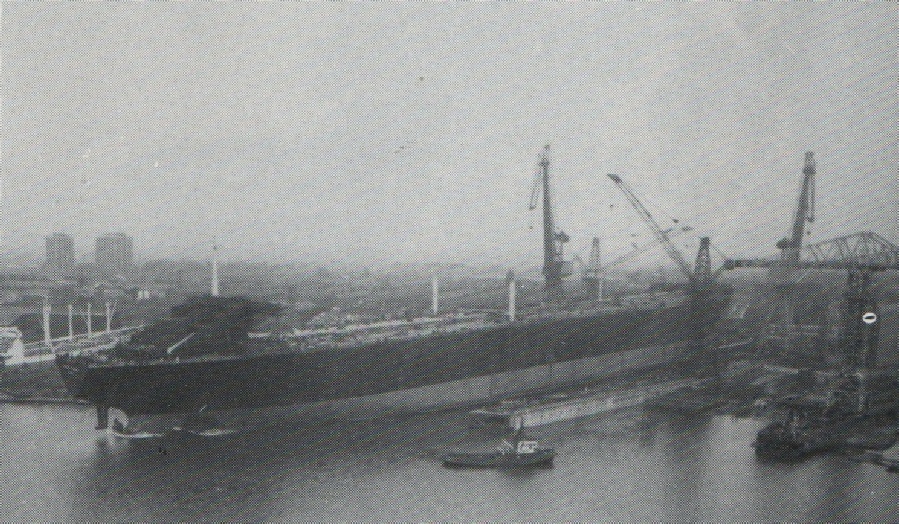 We left Wallsend for sea trials with lots of work unfinished, especially on the underwater part of the hull aft (where she was wet at high water on the Tyne.)

After the trials we went to B & V in Hamburg to finish off the work and try to put right some of the trials defects. We then did some more trials and shifted to Cuxhaven. If my memory serves, the government nationalised the shipyards on 1st July so it was safe for Swan Hunter to hand over the vessel and Cayzers accepted the vessel on behalf of Ashland Oil, Kentucky on 7th July.

The stand out memory for me at Cuxhaven was the port telling us that we were not allowed to turn on our deck lights at night. The very bright halogen lights were (they said) blinding the Elbe pilots. As a result, while doing night rounds by the light of a very ineffective gas-tight torch, I banged my shins on a pipe bracket. I still have the scars today.

While proceeding down the channel, an engine room problem forced us to anchor just off the Varne bank. By the time the problem was fixed it was dark, the tide had turned and we were lying facing east. Once we were underway the vessel refused to turn at slow speed so we had to steam for a couple of miles the wrong way up the channel until we had sufficient speed to turn!

A busy night for Dover coastguard. 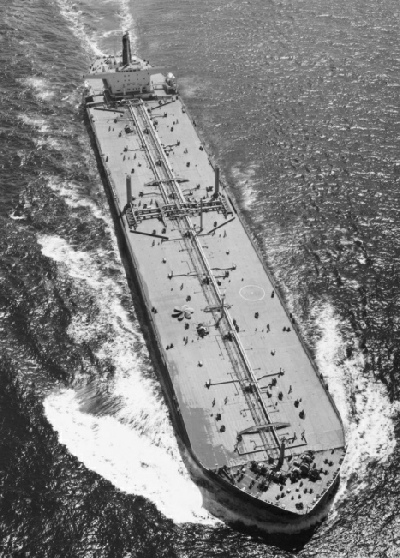 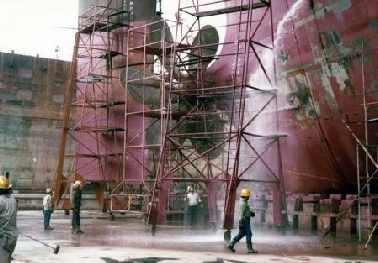 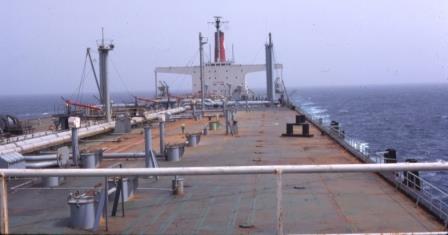 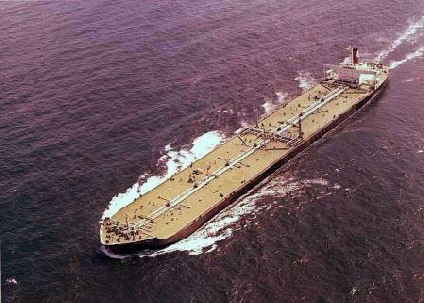 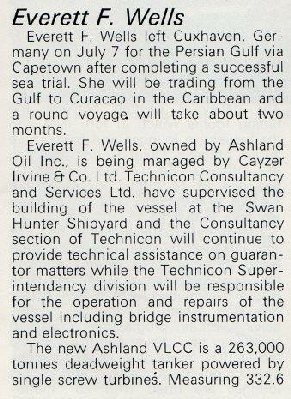 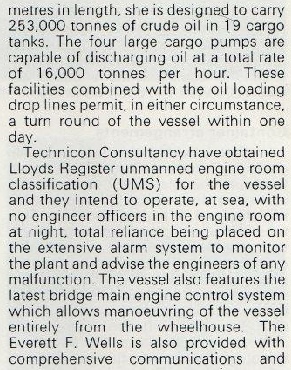 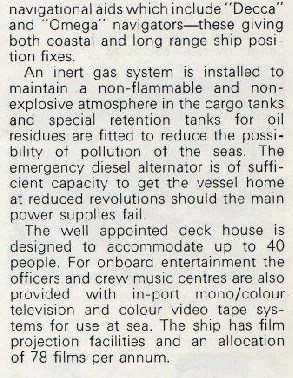 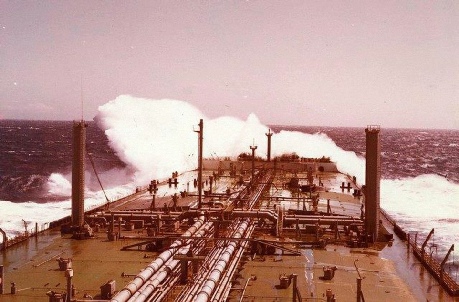 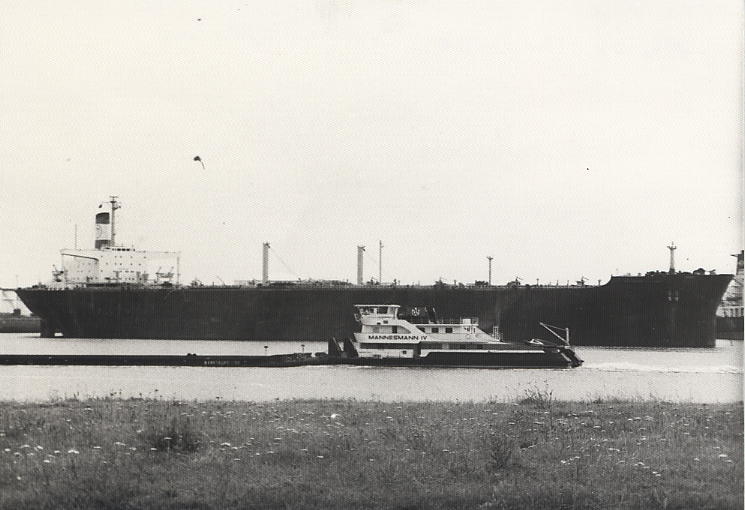