Dear Chris, I wonder if you would mind adding me to the register, details as follows. Steve Westwood. Electrical Officer.1966 to 71. Reina Del Mar, Kings,  George,  Malcolm & Arthur. Now living in Southampton on the craft in the photo attached .

I will add you to the register.

Is the name of your craft intentional or just a coincidence?

Iolaire was named before i purchased her some four years back. Where do you see the coincidence ?  She was moored in Loch Crerran just north of Oban and was named after a famous wreck in those parts back at the end of the Crimea.

She had returned all the way from there only to run aground in a storm on one of the Scottish Isles.

The name is also celtic for  an eagle so I am informed.

All in keeping really as i did sail with King/Clan Lines as well as UC and even with P & O to begin with on Canberra in 1966 just after the great strike. Thank you for  quick response for my inclusion on the register.

Iolaire was the name of Sir Donald Currie’s private yacht and went on to become an officer training ship for Union-Castle. 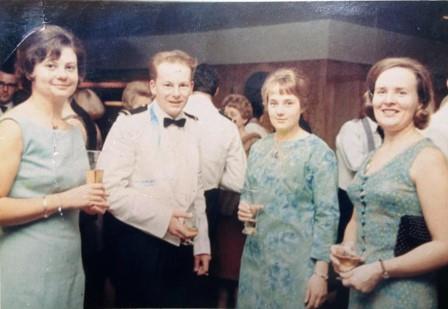 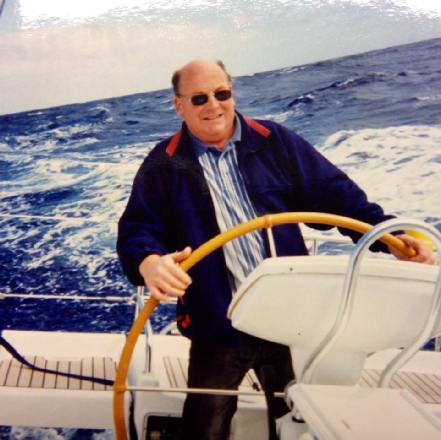 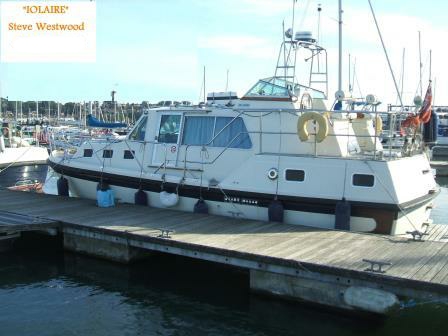