My first deep sea voyage in the Clan Line was in the “Clan Macleod” in 1967. I was put in charge of looking after a race horse called “The Wing” that was being sent out to stud in Bombay (as it was called then).

He was quite a handful to look after and would try to bite or kick anyone who tried to get near him, including yours truly. On the way down to Cape Town, due to the lack of exercise and the heat, his private parts started to swell up so we asked for a vet to meet us on arrival in Cape Town.

After the vets examination of the horse he told me that I would have to cool the private parts in cold water every day to help keep the swelling down. Ever tried getting a pair of horse’s balls into a bucket of cold water? After a seven week voyage we arrived in Bombay and the vet came aboard to give the horse the all clear to be offloaded. Unfortunately, in the process of unloading, the Indian dockers dropped his box and him on the quay side from a height of two feet.

When I went to see if he was ok, I found him lying on the floor of his box and was not getting up. We all thought that he had broken his legs. Then!  Up comes the Captain (W. Ross) who was from Ireland and knew all there was to know about horses. After a brief look we were all informed that “The Wing” was ok and we just had to get him to his feet. With myself and three others at the back of him and Captain Ross holding onto his bridal we all gave a mighty push.

Up jumped the horse and promptly took off down the quay side with the said Captain holding on for dear life heading off into the sunset. We had bets that he reached Calcutta before he stopped and the brought the horse back.

After leaving the MN, I worked for a London shop fitting company for 30 years until they closed down. I now run my own shop fitting business.

My wife and I have left our home city of Hull and moved into a village near the port of Goole in East Yorkshire. 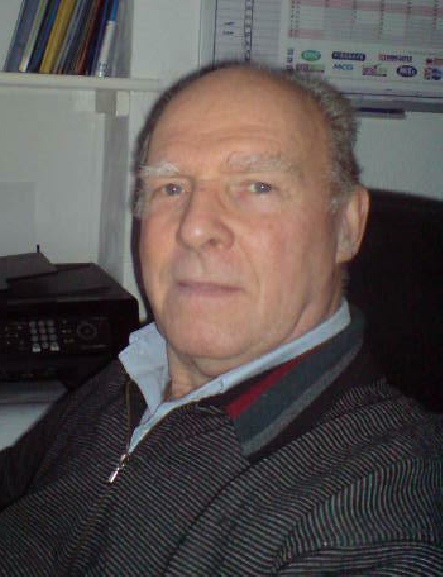