Hi, As you say this was a good company to work for.

It is only in my latter years that I have come to realize this.

My years on the various Clan, King and Union-Castle ships were fairly uneventful.

I was on the Clan Macinnes in 1973 when she had the fire in #2 hold that caused quite a stir in Cadiz! Otherwise not much to tell.

Lots of anecdotes about self and fellow crew but probably of not much interest to too many people but myself.

I have attached  an copy of my original apprenticeship papers ( How the pay scales have changed), a picture  of the Clan Grant in India somewhere in about 1970 and a couple of pictures of a quiet night taken in the bar (The Red Lion, what else would it be called?)  on the Clan Macnair in about 1977.

It was a fancy dress arranged by the wives somewhere where we had been at anchor for ever and were all getting a little silly! I have some slides but very few that would be of interest.

All the best. Paul 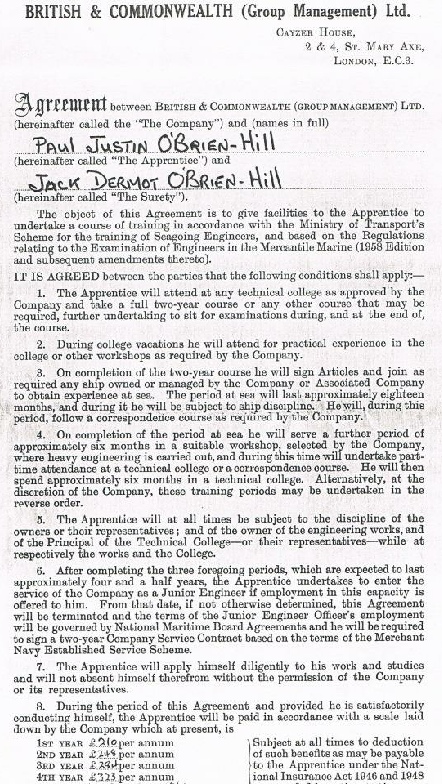 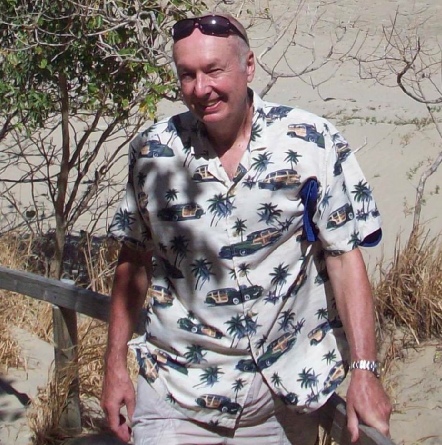