Served Clan Menzies and Clan Robertson until MCR at Warsash in 1974.

Shanghaied in Durban from Edi to Beira to join Clan Maclean as 3rd Officer.

Served on all RVS vessels, including final stages of build and delivery of James Cook and 'invited' ashore as acting Operations Manager in 2007.

Took up role as Research Ship Manager in 2009 and still in post.

Captain Robin Plumley retired in January this year as the NOC’s Research Ship Manager, having originally joined NERC as a 4th Officer with the British Antarctic Survey (BAS) in 1976.

While the longevity of Robin's service is undoubtedly noteworthy in itself, it is his consistently outstanding contribution to advancing the scientific effectiveness of NERC's ships and the people that crew them that has been recognised. During his career he served in seven Royal Research Ships, four of which he commanded.

He was appointed the first Captain of the new RRS James Cook, which transformed the ability of the UK marine science community to research the deep ocean environment. In 2007, he moved ashore as Research Ship Manager, where his vast experience underpinned his standing as an international expert in his field.

Robin said of the news: “During my career, I have been privileged to command some of the most advanced research vessels in the world in some of the most extreme environments. I have also worked alongside exemplary people both on board the ships and since coming ashore, which made my role all the more rewarding.

To be receiving an MBE for services to marine science is a real honour and gives recognition of the valuable role that scientific research vessels have in furthering our understanding of the ocean. This goes with a Polar Medal I was awarded in 1993 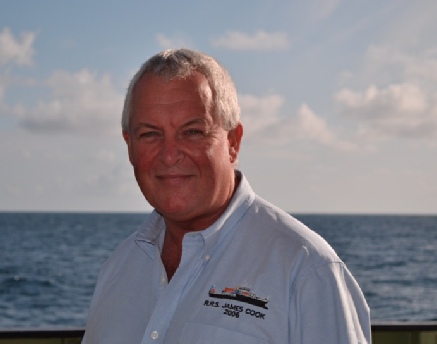 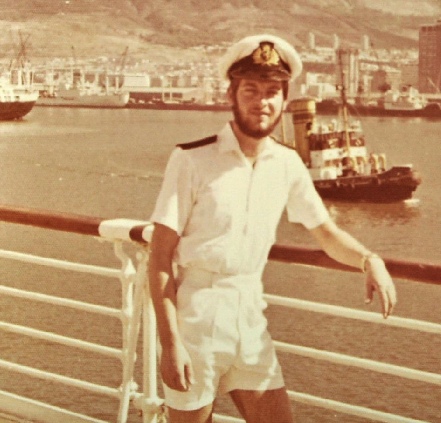 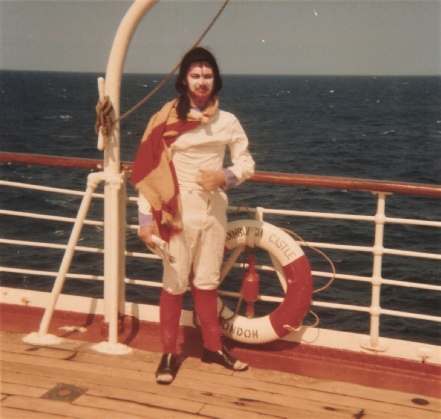 Details from the web site of National Oceanography Centre

Across The Channel aboard Kruzensztern - 1974 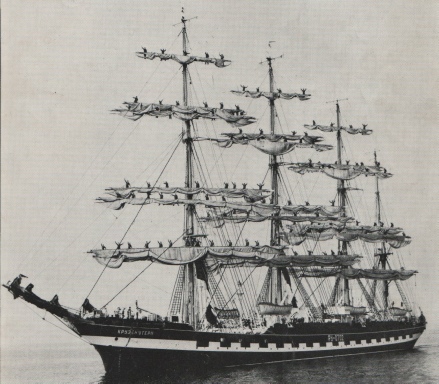 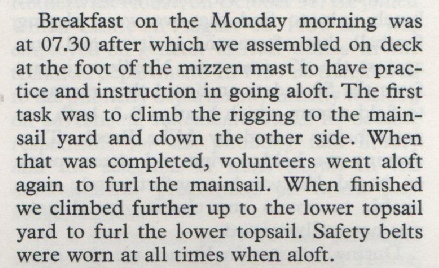