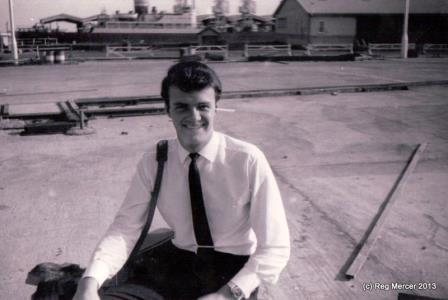 On Clan MacGowan in Australia 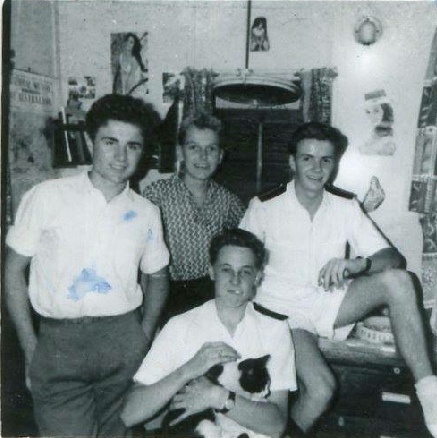 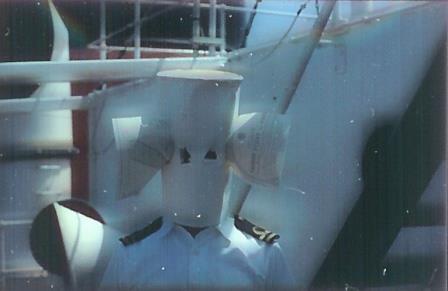 I joined my first ship Riebeeck Castle at London on a Friday in 1961 and nervously reported to the Chief Officer (Mike Zugg) who took me to my cabin.

The previous occupant had been celebrating UK arrival a bit too much and had left a 'Rainbow Yawn' all over the cabin!!!!!

The C/O immediately told me to go home for the weekend (we lived in Edgware at the time) so the shore cleaners could clean the cabin!

I was bitterly disappointed having been all excited joining my first ship and sent on leave 30 minutes later!

Must be some kind of record!

I rejoined again on Monday with fellow cadets: Alan Ching, Tim Harris and J.Howell and sailed to South & East Africa.

We signed off at Greenock on Christmas Eve and spent the night on a freezing steam train which broke down outside Carlisle on the way to London but that is another story! 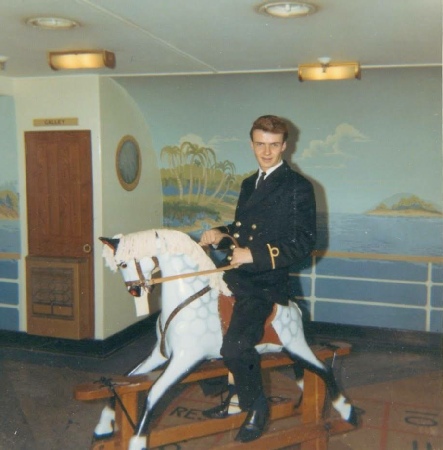