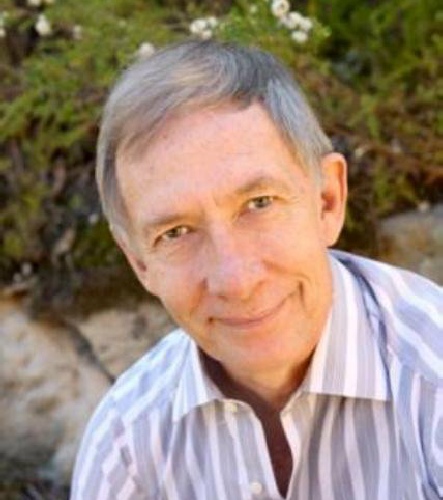 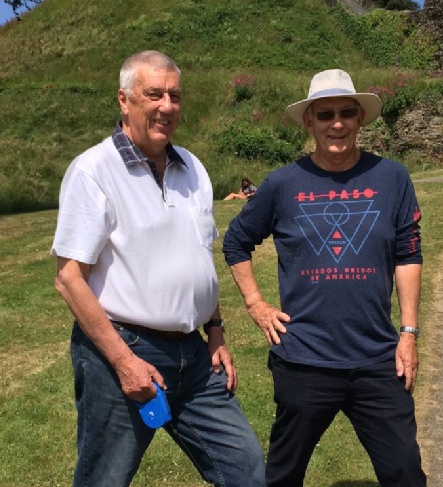 Dr. Nigel Preston was the Director General of WorldFish, 2015-16.

His previous roles include;

Program Director for Aquaculture Research at the Commonwealth Science and Industrial Research Institute in Australia (CSIRO),

Acting Director of the Food Futures program and Theme Leader for Breed Engineering, both at CSIRO.

With more than 25 years of experience, he has authored more than 90 scientific publications on coral reef ecology, fisheries ecology, aquaculture biology, genetics, nutrition and environmental management.

He holds a PhD in Marine Biology from Sydney University and a BSc from Bangor University, North Wales.

I first encountered Nigel when we sailed together on Southampton Castle in 1971. He as cadet and I was Extra 2nd Officer.

We both left that ship within a couple of voyages of each other and almost immediately sailed together again on Pendennis Castle.

We remained in touch and spent quite a lot of time in each other’s company in 1972 after he had left B&C and I was taking my Master’s Certificate.

The photo shows Nigel and I in the grounds of Launceston Castle when he visited in 2019. Both a little older and me a little wider.