What a wonderful list you have many an old friend and memory . 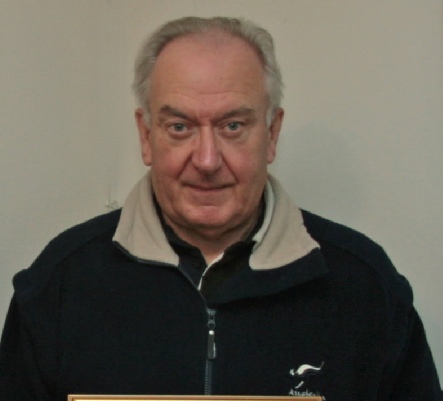 Sad news for me.

I first met David when I was studying for my First Class PMG at Riversdale and he was on the Second CLass course.

A year later I reported to Captain Mobbs at Vittoria Dock and he asked me to show this young lad over the Clan MacIntosh which I had just coasted from Glasgow. He soaked it all up like blotting paper.

He was later at Riversdale as a technician and then worked for the Merseyside Police on their communications network - he showed me the very impressive range of equipment and aerial systens.