I have just come across your site.

My name is Ian McKendrick and I served as a Deck Officer from about 1962 to 1972 on several UC vessels. I was in Stirling, Edinburgh, Pendennis and finally 2nd Mate in Windsor Castle.

As far as the grounding of the "Pendennis" at Calshot is concerned I was Third Mate and on the bridge at the time keeping the Bridge Book. I have searched high and low for the front page of the newspaper but cannot find it. Reg Kelso was Staff Commander and Danny Robson the Chief Officer.

From the sunny north, 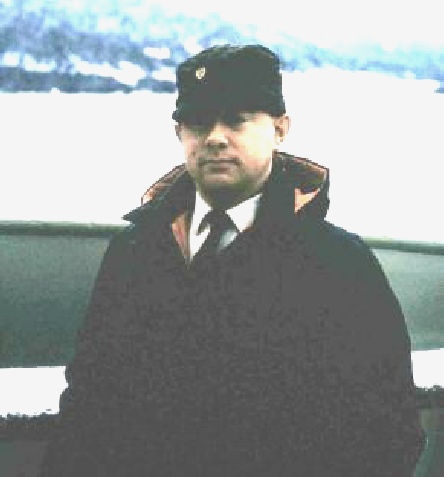 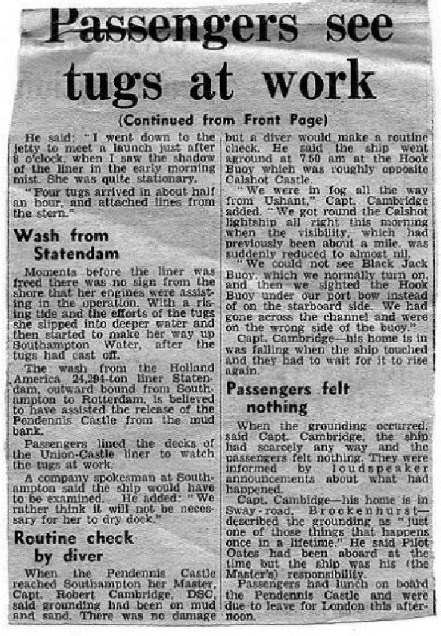