The entry into the bulk carrier trade by B&C was perhaps a reaction to the Company's malaise.

Clan Line was facing increased competition on their Indian routes from indigenous Indian shipping, passenger numbers on Union-Castle mail ships were greatly reduced and falling, they simply could not compete with air travel.

In fact, the whole B&C empire had either lost, or was in the process of losing their trade. 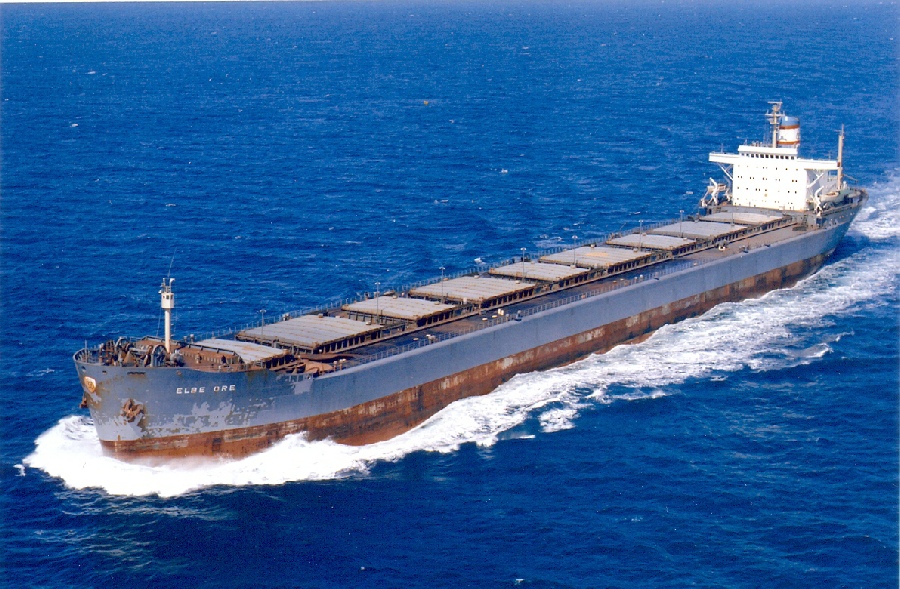 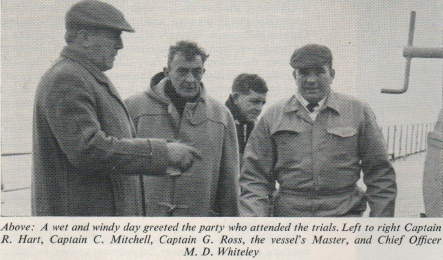 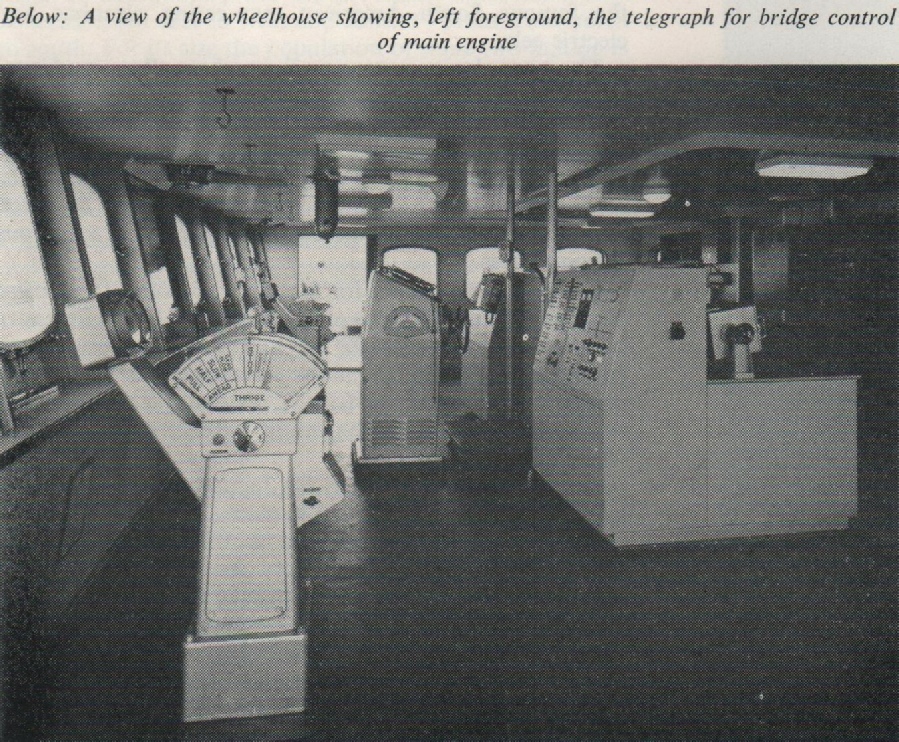 Purchase and Entry into Service - 1967 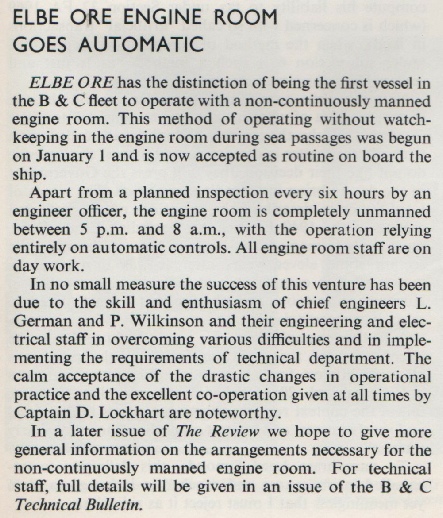 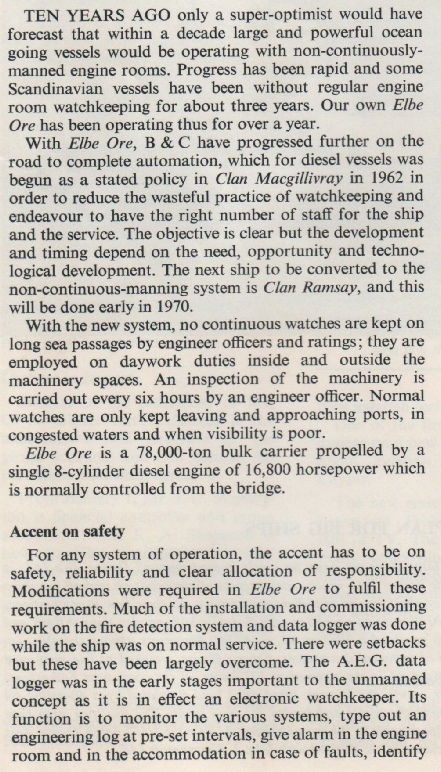 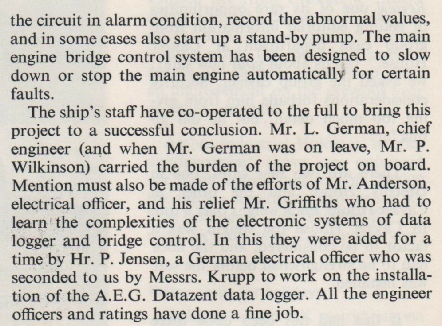 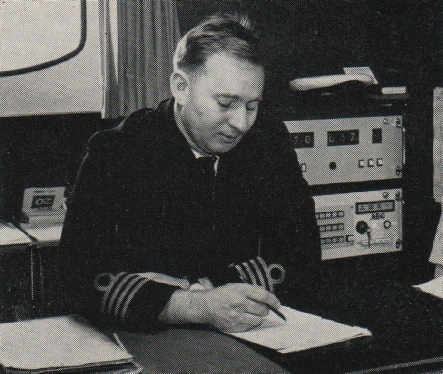 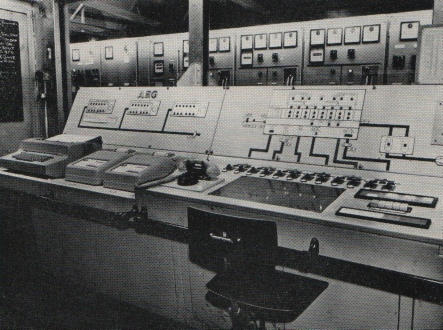 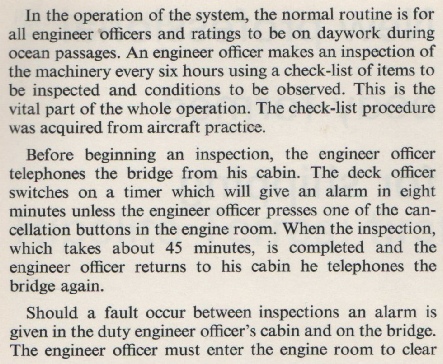 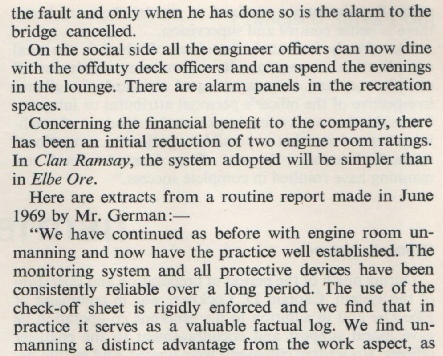 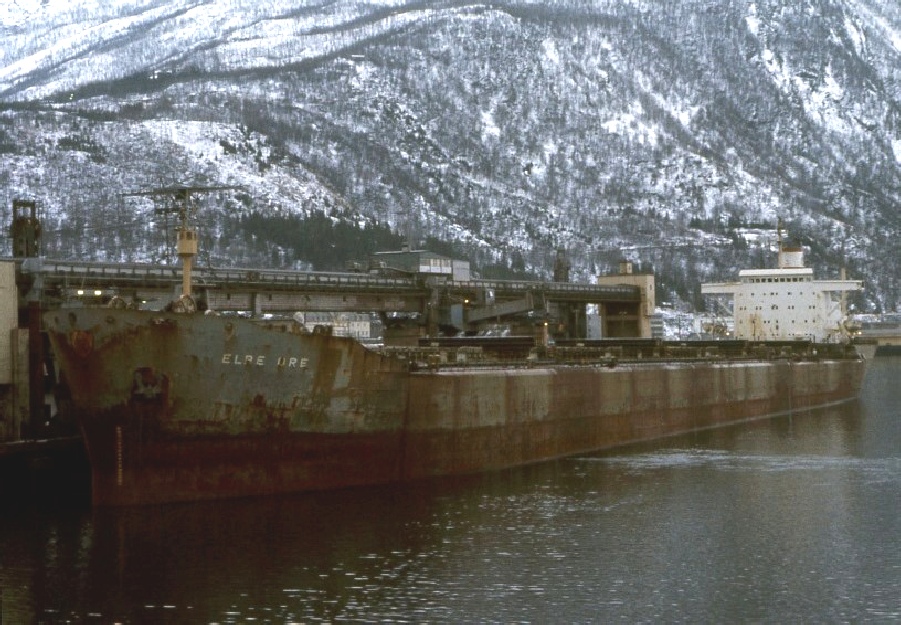 The berth wasn't quite long enough, so the centre and after hatches were loaded first, then the ship shifted astern to allow the pourer to access the forward hatches.

Ian 'Corky' Bennet was the OM, came from one of the mini-mails and found ship-handling was a bit different !

Jack Isbester was the C/O, he had to get back home for a family emergency which involved a long taxi ride to a Norwegian airforce base, then helicopter to the nearest civil airport, to Oslo then to the UK.

Narrative and Photo by Andy Skarstein 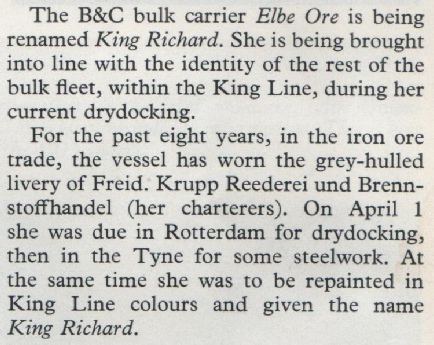 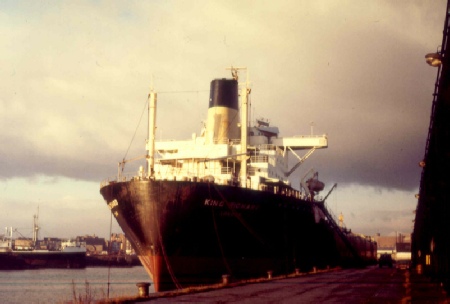