She was sold on 1st January 1966 to the South African Marine Corporation (UK) Ltd and entered service with them on 2nd February as the S.A. Oranje with a new Safmarine livery but on the same route and with Union-Castle crews and management.

Her registry was transferred to Cape Town on 17th March 1969. 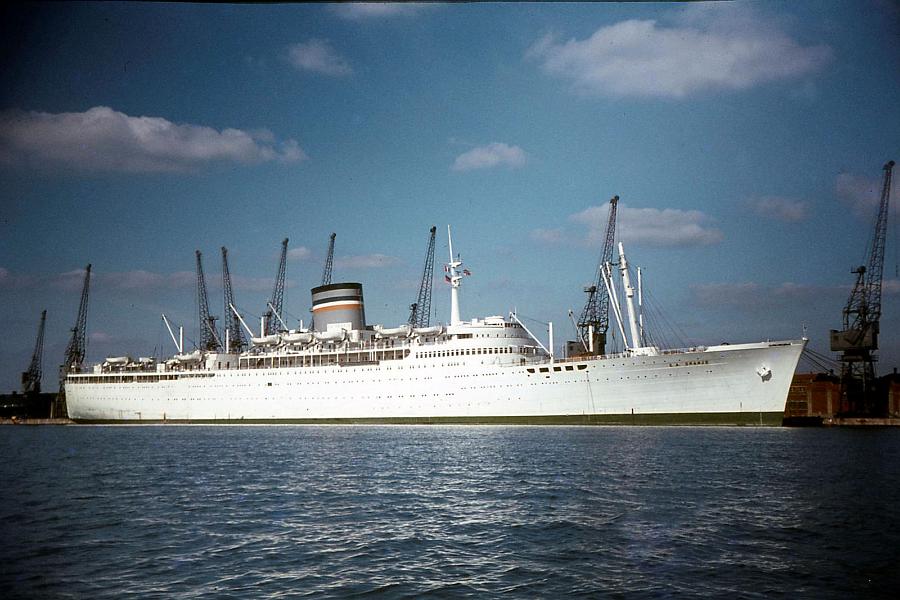 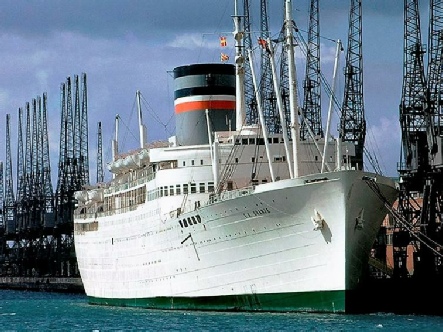 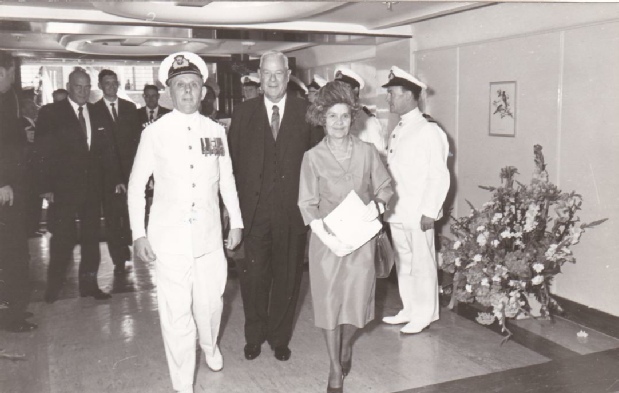 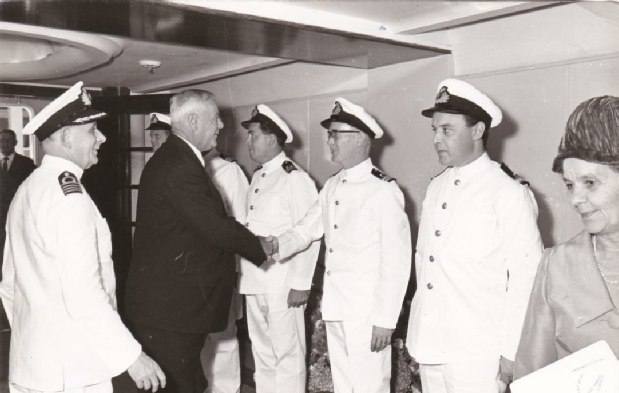 Among the presentation party is Chief Officer Alasdair Terras

(3rd officer from the right) 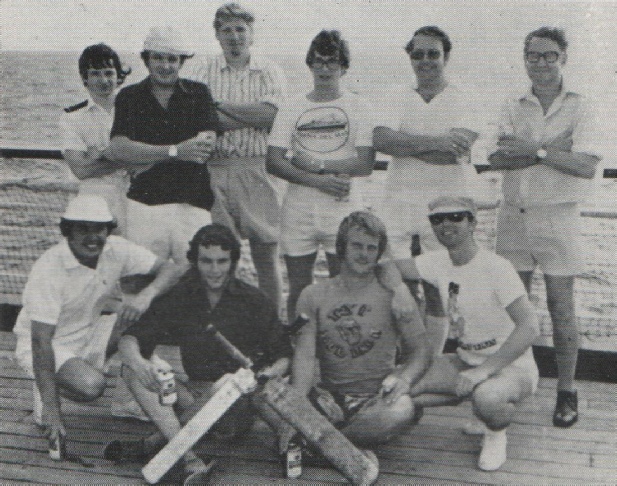 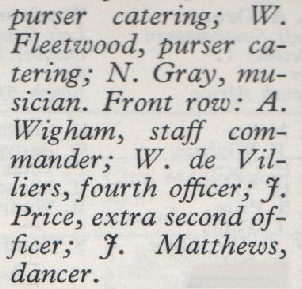 Note: No passengers on board and the use of a standard gangway

Heading back to Southampton at 23 knots 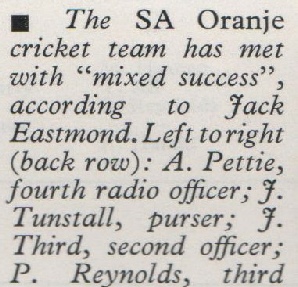 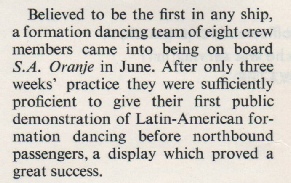 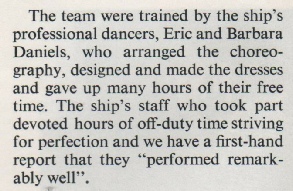 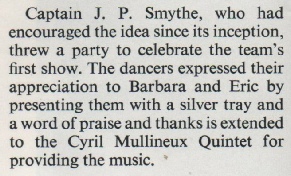 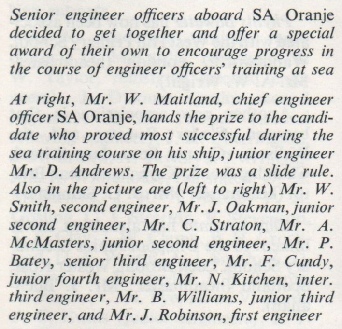 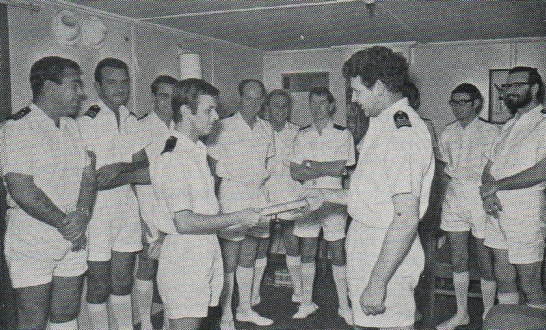