Very popular he had a lively sense of humour telling the story of how there came to be to Sir William Codrington Bart.

Sadly he said he was the one without the money!

Bill Codrington left Union-Castle and joined World Wide Shipping where he was until he retired. 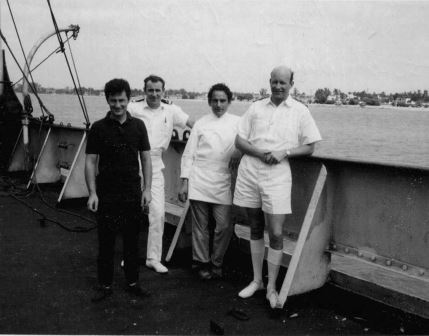 Included 5 years as Cadet Training Officer both ashore and afloat.

1973 joined Gulf Oil Tankers and served in command of their tankers until 1976.

Then joined World Wide Shipping Agency in command and served at sea until 1979 when came ashore in Hong Kong as Port Captain and presently (1996) in charge of group safety, training and environment with various ancillary responsibilities.

Appointed a Director of World Wide Shipping Agency on the 1st of January 1994.

1998 retired in London but acts as Marine Advisor to World Wide Shipping Agency. 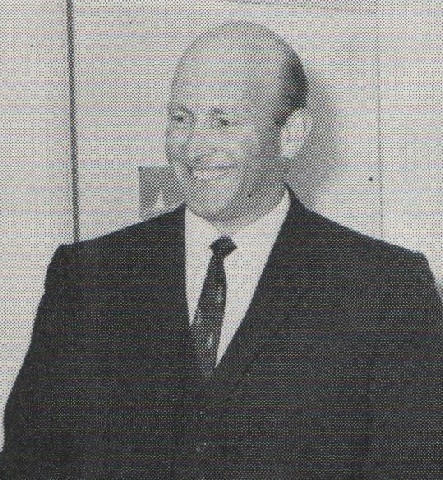