She was built to replace the Midge as the tender at East London carrying passengers and their baggage from the mail ships lying in the roadstead.

Because of the heavy swell the gangway could not be used so large baskets were swung over the side and onto the tender by the ship's derricks.

During WW1 she was drafted into service for the South West African campaign and used as a tug.

In 1939 taken up for war service again and used as an examination vessel off East London and Durban.

Sold in 1942 to the South African Government she remained with them for about ten years before she was broken up.

After the war she was sold and converted into a pleasure and deep sea fishing boat operating out of Durban, she was scuttled in 1958 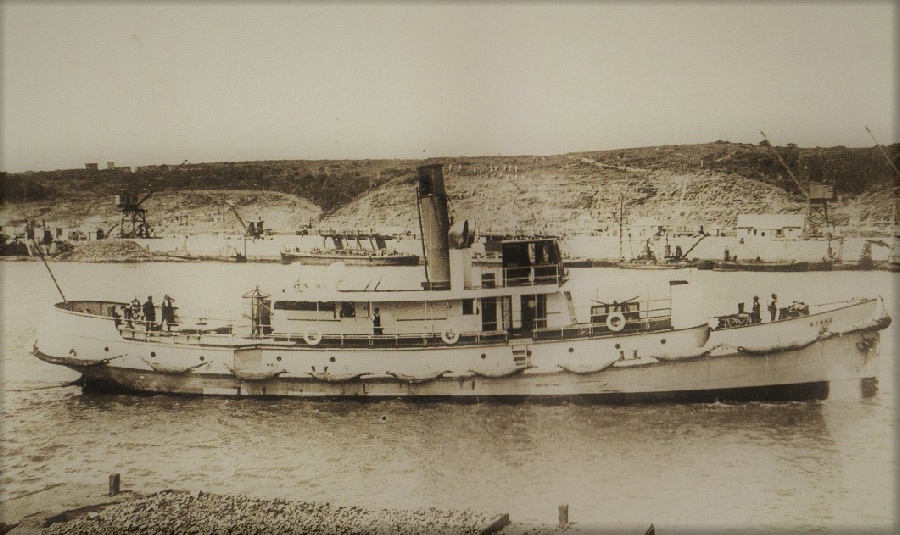 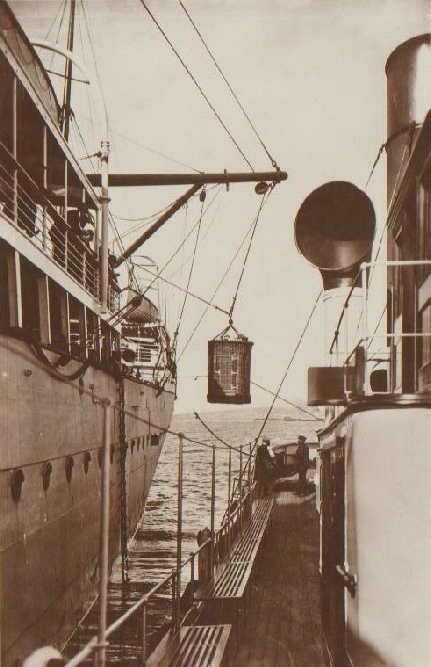 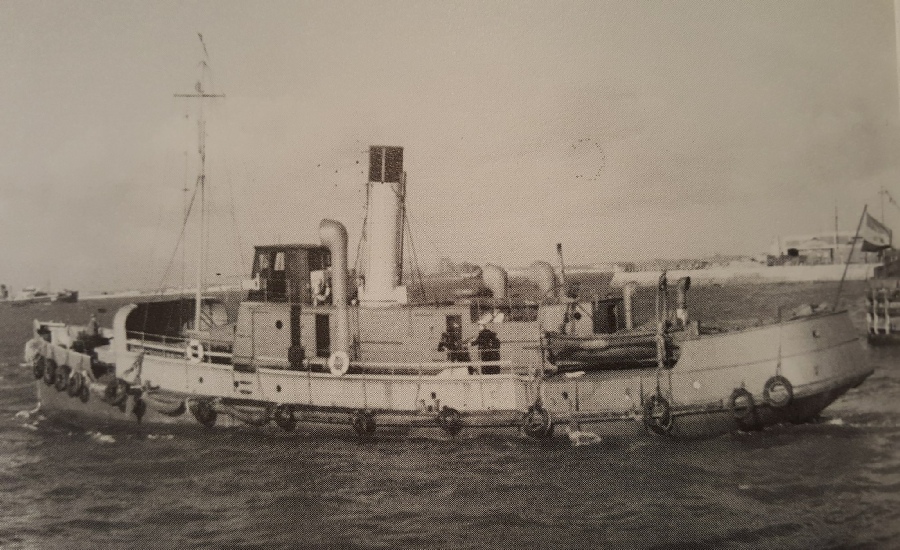 In service when owned by South African Government