She was built as a tender and sea-going tug for Deutsche Ost-Afrika Linie and launched on 1st October 1912 as the Leutnant. Based at the German East African ports she had two dumb lighters, Inga and Irma, of 353grt.

In August 1914 she was interned at Beira in Mozambique and on 11th March 1916 was taken over by the Portuguese Government and renamed Incomati.

Acquired by Union-Castle in 1924 she operated a feeder service along the Mozambique coast to Chinde - Quelimane - Macusa - Maquival towing the two lighters.

In 1928 she was replaced by Rovuma and on 22nd February was sold to Cia Nacional de Nav. of Lourenço Marques for a Beira - Chinde service towing her two lighters ,Inga and Irma, carrying sugar for the Sena Sugar Co.

She was moved to Luanda in Portuguese West Africa during 1930 and on 14th June 1931 arrived at Lisbon to operate the company's harbour services. She was converted to a lighter in 1933 and was still in use as such in 1978. 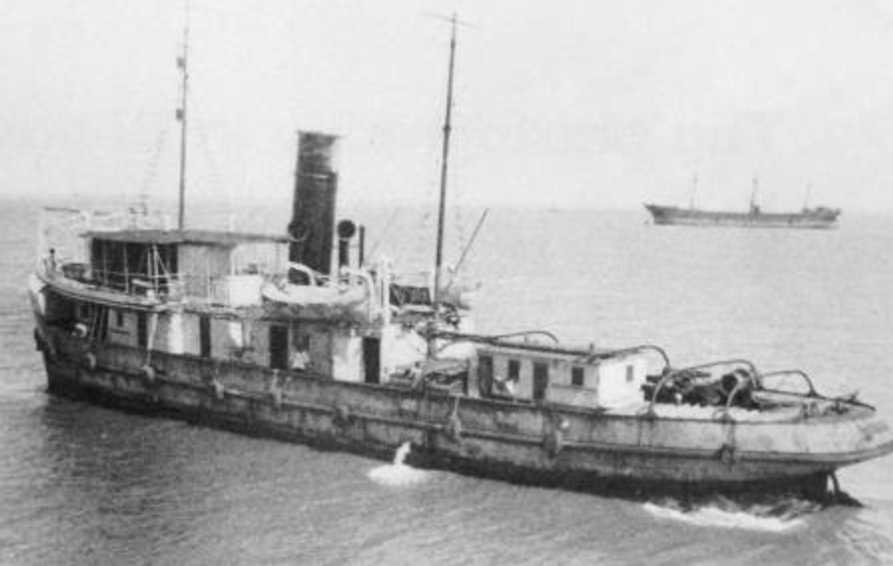 As the Portuguese tug Incomati 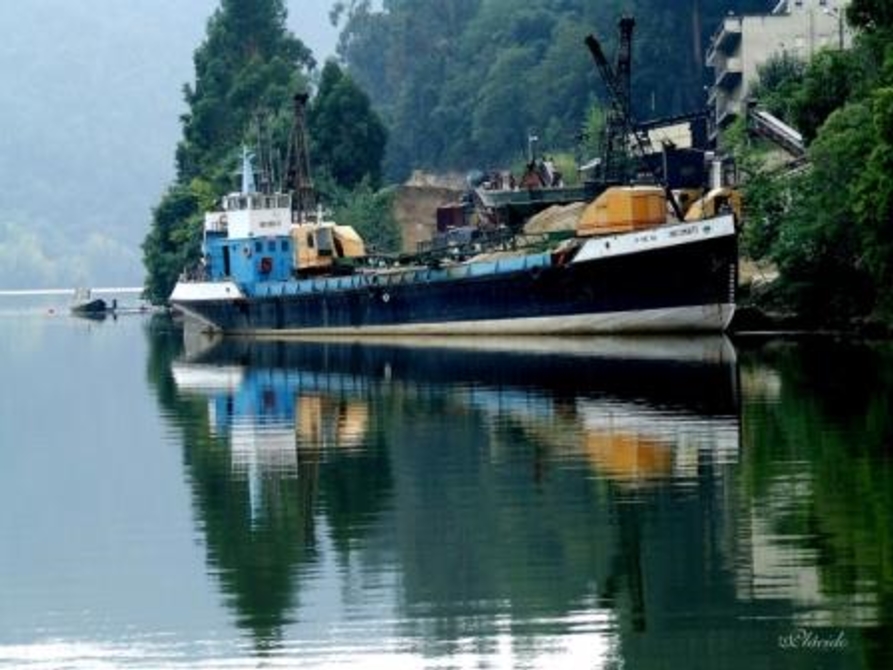 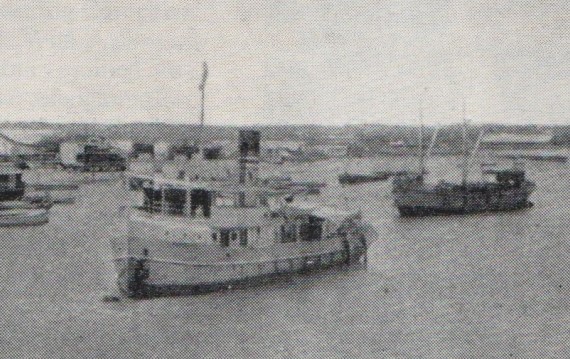 1980's INCOMATI, Douro river interests, who converted her into an engine grab hopper lighter and still afloat at Douro river.

Seen 2011 Douro River. Astonishing to see that an ex Union-Castle vessel is possibly in service today.