She was built for Donald Currie's Liverpool to Hamburg Line and transferred to Union-Castle in 1907 where she operated the Hamburg - Bremen - Southampton feeder service with the Eider.

In 1937 she was sold to Jack Billmeir and renamed Stanray. Billmeir purchased 23 elderly ships to trade to Spain and the Mediterranean during the Spanish Civil War (17th July 1936 until April 1939).

More often than not they were loaded for one voyage with pre-paid supplies for the Republican War Zone in Spain.

On 9th June 1937 the Hansa was machine gunned by aircraft during the approach to Valencia without any casualties and broken up in Belgium during 1938. 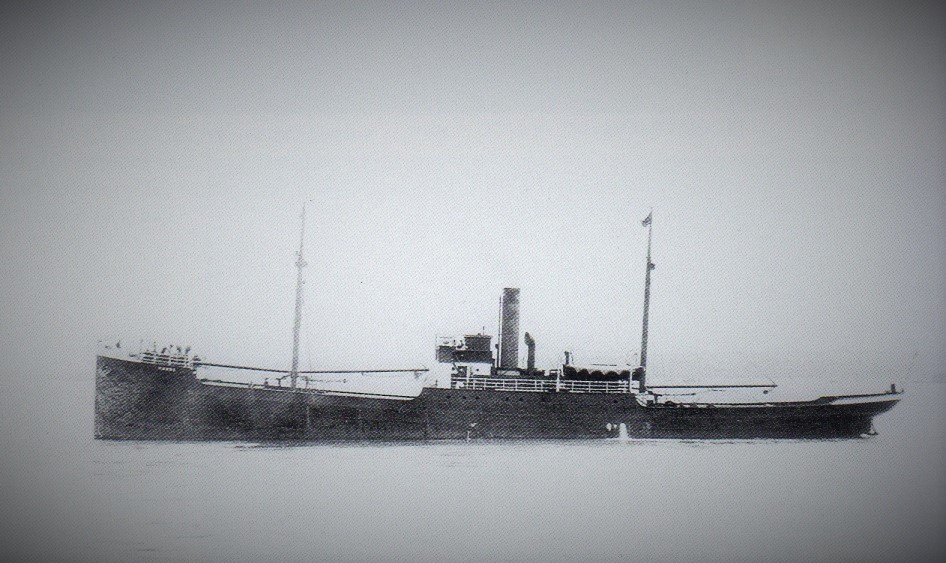