She was built for the Royal Mail Steam Packet Co's feeder service between Southampton, Bremen and Hamburg. On 4th August 1914 she was the last British ship to leave Germany after the declaration of the First World War. Under International Convention she had 24 hours to avoid seizure during which time she had sailed and reached British territorial waters.

Acquired by Union-Castle in 1926 she remained with the company until 1936 when she was sold to J. A. Billmeir for service during the Spanish Civil War, mainly to Bilbao, and renamed Stanhill.

She was sold to Greek operator, J. Stavron, in 1937 for service in the Mediterranean and her name reverted to Eider. In the following year she was sold to Adriatico-Tirreno-Ionio-Ligure of Genoa, with A Raveno as manager, and renamed Docilitas.

On 25th December 1939 she was sold for scrap but acquired by the Italian Government. Seized by the Germans in September 1943 she was sunk at Genoa following an air attack on 12th February 1944.

She was salvaged in 1947 and scrapped. 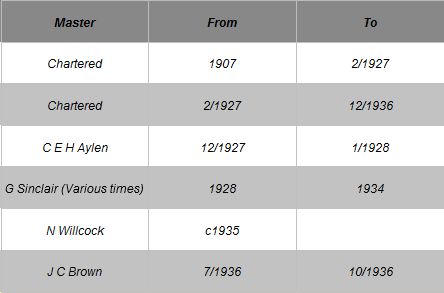 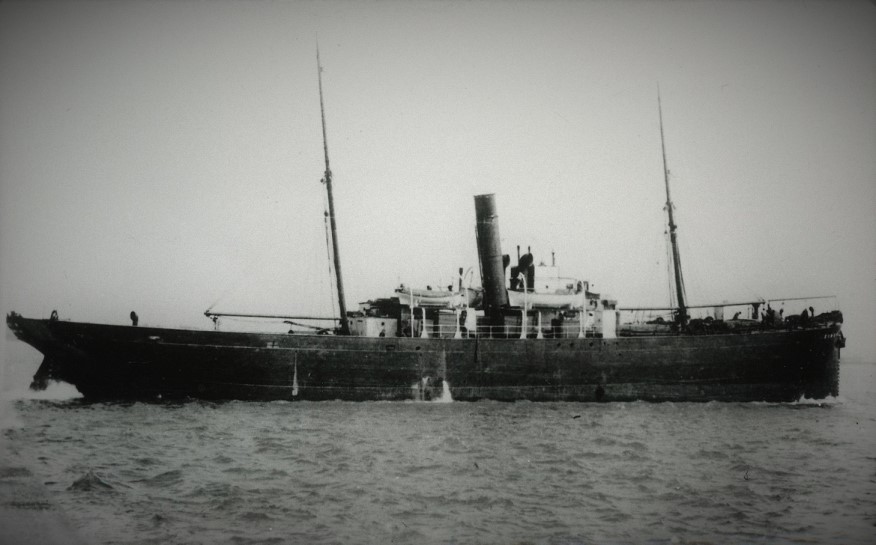