She was acquired to assist the Lochgair at Port Elizabeth during the Boer War and retained after the hostilities ceased.

In June 1912 she was wrecked near Stony Bay at Cape Hangklip. 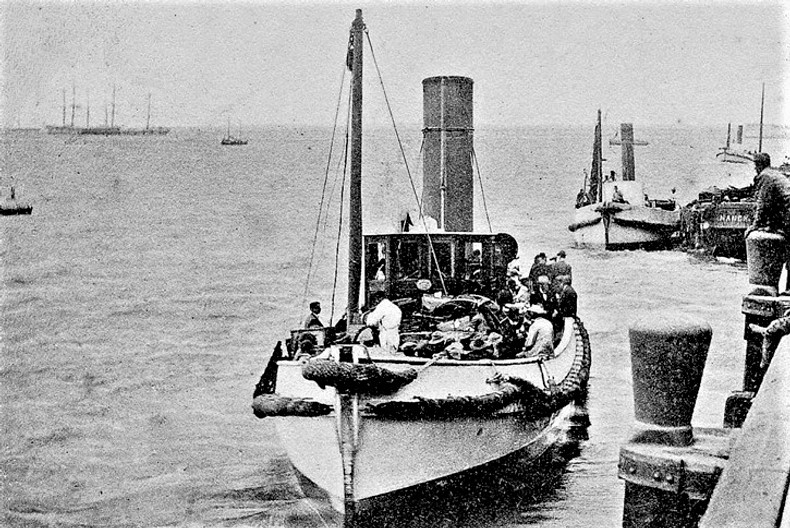