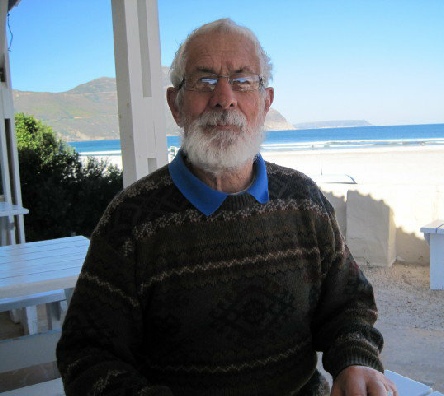 When I joined in 1952 Captain Elvish was the Senior Marine Superintendent and Captain Mitchell his Assistant.

My first sea going ship was the Clan Buchanan and a South African voyage. I found it all a bit different to my previous company Standard Vacuum Oil. I served my time as a Cadet with The Ellerman's Wilson Line of Hull. Joining them in October 1944.

Coming from Devon it was like being in another country that spoke English (Sort of).

Looking back to those years (I am now 94) there is no doubt in my mind that Clan Line as such ceased to be with formation of the British and Commonwealth.

Apart from serving my time with white crew from then on I sailed with either Indian or Pakistani crews. White crew came as a cultural shock but managed to survive it.