Two Union-Castle ships, Sabine and Susquehanna and two chartered ships, Tyr and Needwood, conveyed coal from Durban to ‘the Coloney’ - as The Cape was referred to in pre-Union Days.

In Cape Town the Municipality and the Tramway Company were the principal customers. Sometimes the ships discharged at Mossel Bay, supplying coal to the NCCR - The New Cape Central Railway, last of the privately owned lines in South Africa - whose trains ran between Mossel Bay and Worcester. 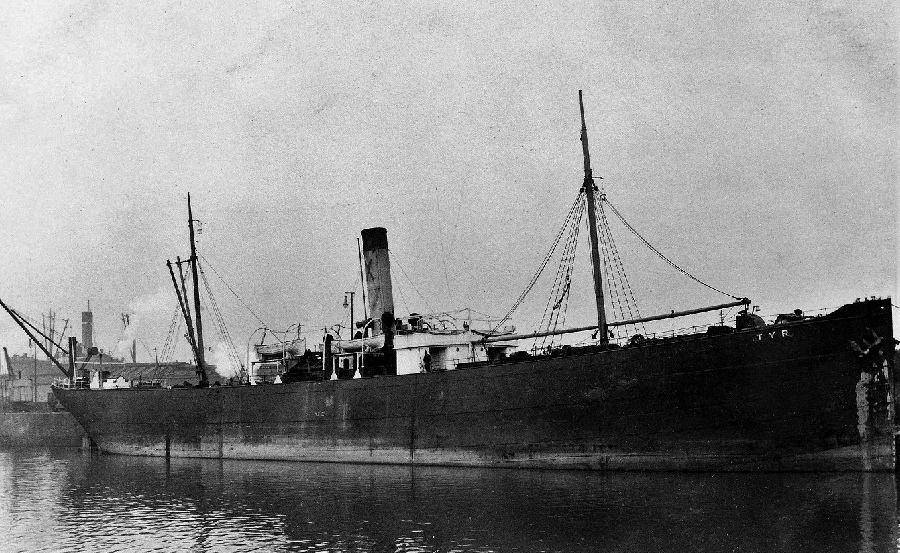