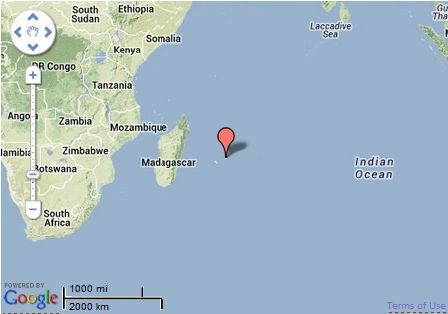 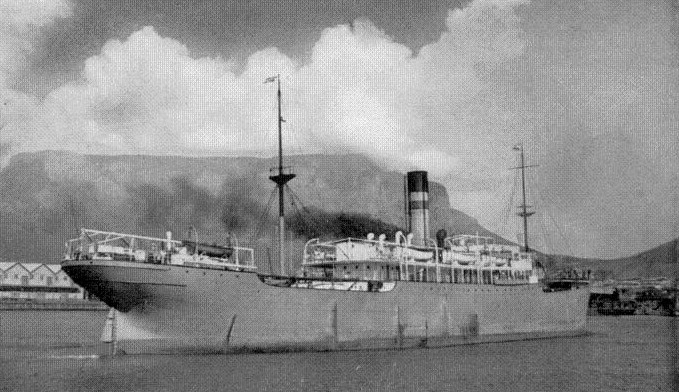 Torpedoed and Sunk in The Indian Ocean - August 1943 At 09.16 hours on 7 Aug, 1943, the Umvuma (Master John Newby Gibson), dispersed from convoy DN-54, was hit by one G7e stern torpedo from U-181 and sank after 11 minutes southwest of Port Louis, Mauritius. 17 crew members, one gunner and four passengers were lost.

The master, 72 crew members, eight gunners and eight passengers were picked up by the salvage tug Maurice and landed at Port Louis.