She was built as the Anglo-Brazilian for Lawther & Latta's Nitrate Producers Ltd and, in 1915, was acquired to augment ships requisitioned for war service and renamed Chepstow Castle.

In 1926 she was the first ship to berth at the newly built port at Walvis Bay.

As a result of the shipping depression of 1931 she was laid up on the Clyde.

Early in 1932 she broke loose from her moorings and ran aground suffering considerable damage.

Se was sold some weeks later to shipbreakers at Glasgow. 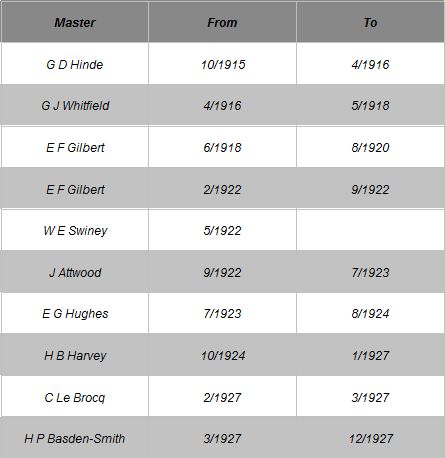 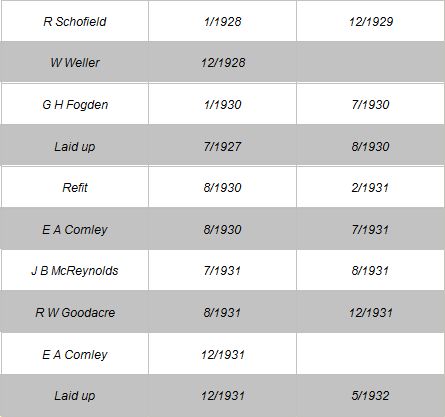 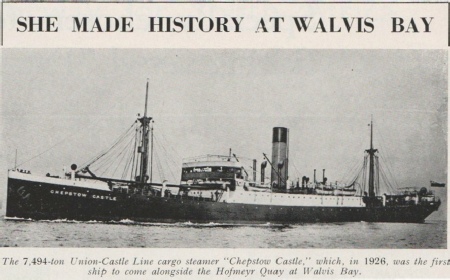 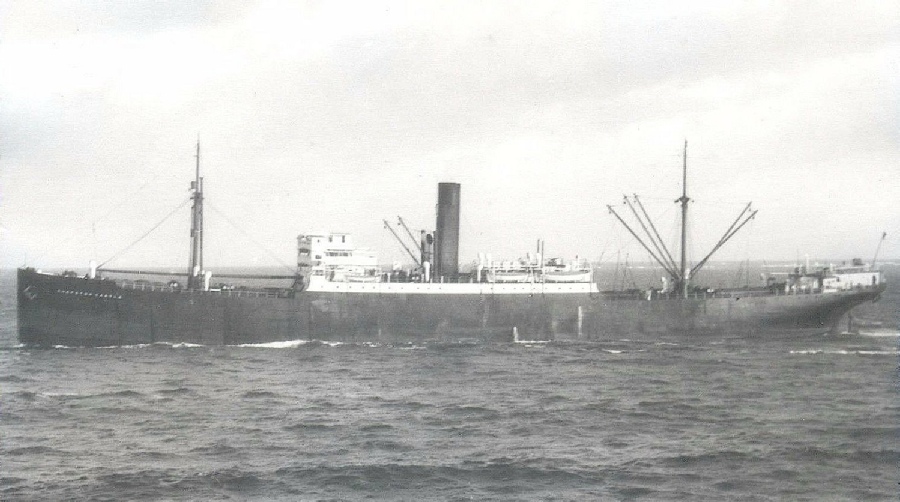