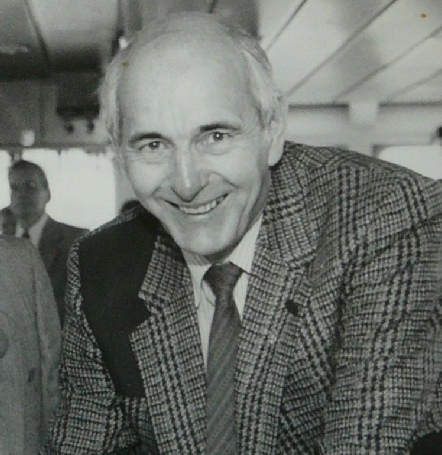 Here are the details of my time in Clan Line and British and Commonwealth:

As Cadet : Clan MacKay October 7th ‘54 to October 9th ‘54 then with Chittagong crew and Les Morgan bused to Liverpool to join Clan Macleod October 9th to February 17th ‘56; then in order

Returning as Third Officer January 5th ‘59 on Clan Urquhart until May 9th “60; then going to study for my First Mates Certificate.

As Second Officer Stirlingshire June 14th ‘63 to September 23rd “63 when I left to take my Masters Ticket.

At this juncture in time I could see the writing on the wall in regard shipping of this type and eventually got a job with the Canadian Coast Guard, home of several “ Old Bowater’s Men” and my now wife.

I enjoyed a great life with Clan Line/ B and C, great ships, great shipmates and great times ashore, even playing cricket in Port Sudan in the summer. Alas those days are past particularly long port stays and the feeling you are part of a bigger family.

The Canadian Coast Guard gave me a wonderful 28 year career both at sea and later in management and a great breath of experiences and also working with some of my old shipmates from Clan Line.

I have, to date, had a wonderful life experience and don’t regret a day of it . 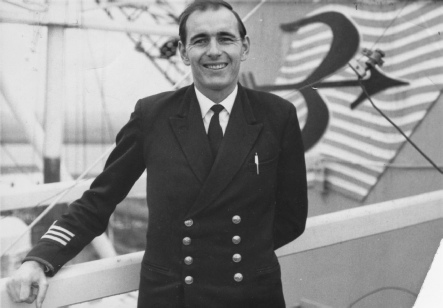 When Chief Officer of Constance Bowater in 1967 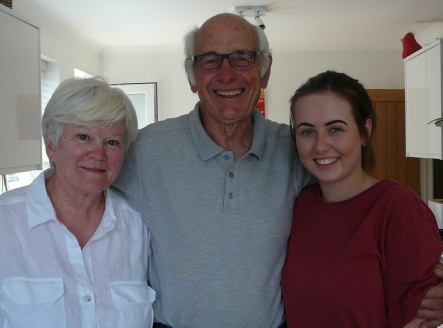