Born in 1928 he was keen to join the Merchant Navy as a deck cadet and in 1943, at the age of fifteen, he applied to nearly thirty shipping companies but there were no vacancies, probably due to the loss of ships.

To gain some experience he found himself a berth as cabin boy on a small explosives carrier until in May '45, just as the war was ending, he was accepted as a cadet with Clan Line. His first ship was the Clan Forbes.

After gaining his qualifications John went on to join Canadian Pacific, where he gained much experience in large liners, but reached the pinnacle of his career as a highly respected master with the Royal Fleet Auxiliary.

He was master of just about every class of post war RFA ship, around seventeen in all, too many to list here.

John joined the Club in 1958,  serving as Captain in 1990, and he and his wife Joan were regulars at Club functions.

His funeral at Portchester on 24th December was well attended by fellow Cachalots.

Joan pre-deceased him in November 2015.

Our condolences to his son Richard and family. 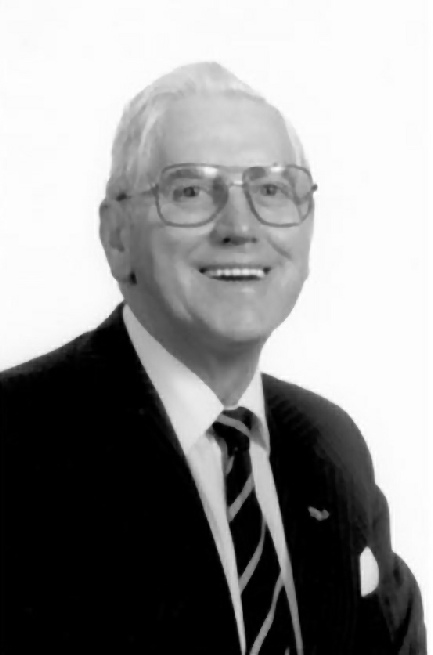