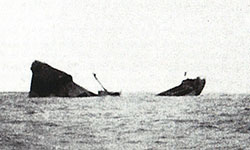 Torpedoed and Sunk in The English Channel - 1918 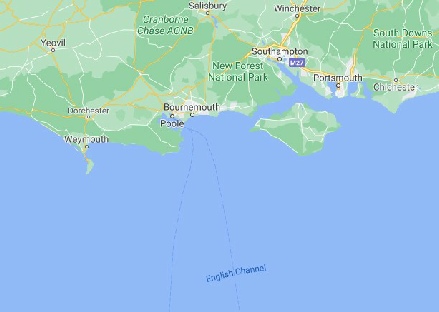 Torpeoed by U 57 and sunk in English Channel on her maiden voyage. Clan MacVey was a defensively armed merchant ship.

On 8 August 1918 when on route from Newcastle to Port Said via Falmouth with a cargo of 6700 tons of coal she was sunk ½ mile SE from Anvil Point. 7 lives were lost