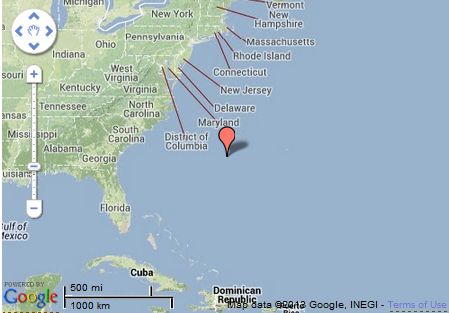 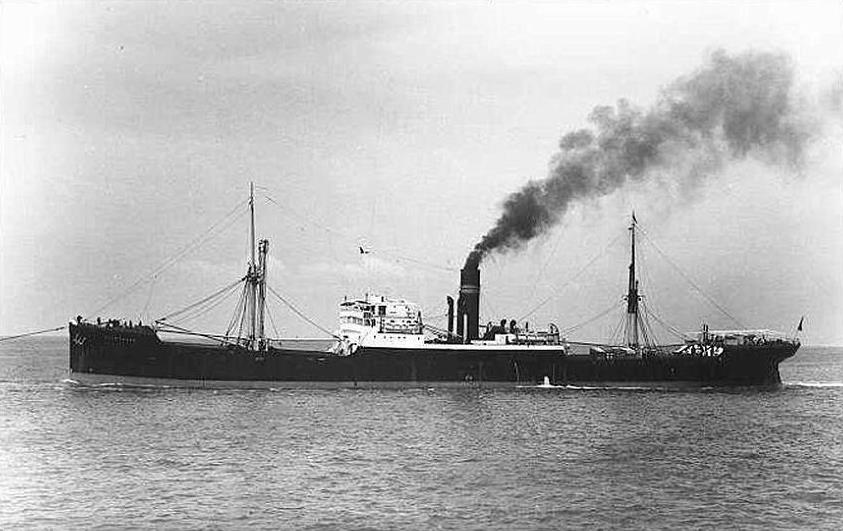 At 09.05 hours on 10 May 1942, the unescorted Clan Skene (Master Edward Gough) was hit by two torpedoes from U-333 and sank about 300 miles southeast of Cape Hatteras. The U-boat had been badly damaged by depth charges of an escort ship three days before and was limping back to France. Cremer wrote in the KTB, that the sinking of this ship was like .. a balm after these terrible depth charges.

Nine crew members from the Clan Skene were lost. The master and 72 survivors were picked up by USS McKean (APD 5) and landed at San Juan, Puerto Rico.

Torpedoed and Sunk off East Coast of USA - 1942