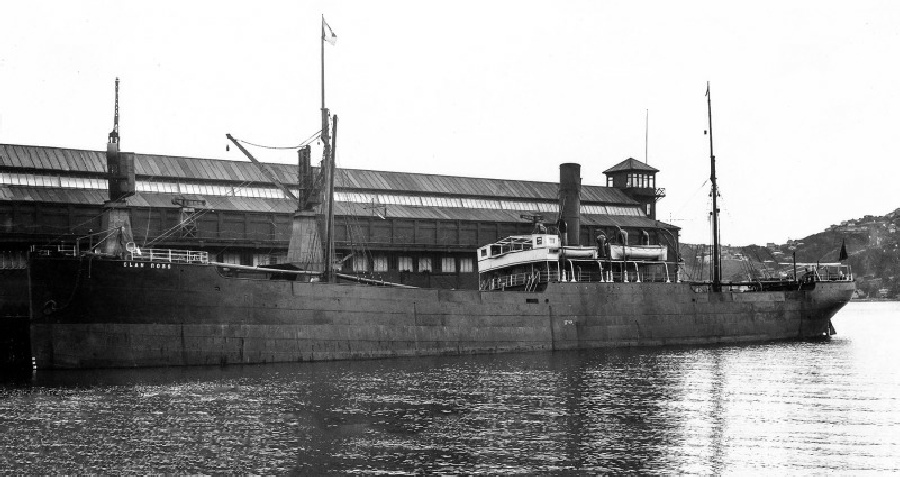 We understand that the vessel is absolutely undamaged. About a hundred people watched the steamer come in, and it goes without saying that Captain Mee stands high to-day in the estimation of the residents of Tauranga.

Captain Mee, who has nautical experience all over the world, thinks that with some slight alterations, which would not be costly, considering the benefits that would accrue, the Tauranga harbour could be made a very fine harbour, and could be worked by steamers of large size. He says that as the harbour stands at present the man in charge of any ship of any size coming in requires up-to-date local knowledge, especially concerning the set of the tides, which have a great effect on long vessels of single screw.

Captain Best, who accompanied Captain Mee from Auckland to advise him when coming into port, told a Times representative that on Wednesday the steamer kept well over to the second red buoy to allow for the set of the tide out of the Kutikati Channel. The helm he says, was put to starboard to bring the ship round, but after she got partially round the ebb tide from the Katikati Channel caught her on the starboard quarter so that the. ship would not answer her helm, her head was thrown round and she shot forward on to the bank commonly known as the Cutter Channel.

Mr G.H.Scales, head of the Clan Line in New Zealand, is aboard the Clan Ross. To a Times reporter he said he was satisfied that the harbour can be worked by vessels of the size of the Clan Ross but he considers it is absolutely imperative that the people of Tauranga and district should take immediate steps to have a duly qualified official, accustomed to the handling ot large deep sea-going steamers, appointed for the purpose of acting as pilot.

Mr Scales is of opinion that the channel should be re-surveyed, and every care taken to see that the buoys are kept in their right position He expresses surprise that no attempt has been made to light the channel, and says it is essential, if the port is to be developed, that a Harbour Board should be formed to assume control and administer harbour affairs.

BERTHED AT THE RAILWAY WHARF.

The cargo steamer Clan Ross was berthed at the Railway Wharf, on the eastern side of the harbour, shortly after noon yesterday.

On reaching Bunbury, Captain Mee found that the wharf workers were on strike and the vessel was forced to remain idle for some days. The loading of her cargo of hardwood was commenced on April 10, but work could only proceed slowly because many of the strikers had found other employment and had not returned to the Bunbury Wharf, which, by the way, is a structure about a mile in length. The Easter holidays followed, with the result that the loading of the steamer was not completed till April 27.

The Clan Ross left Bunbury on the following day, with 45,041 sleepers for Tauranga and 151,000 feet of jarrah (an Australian hardwood) for Auckland. She then proceeded to Port Kembla (New South Wales) and there took in about 300 tons of bunker coal. The vessel left Pork Kembla on the morning of May 9, experiencing a very heavy swell until sighting New Zealand.

Auckland was reached on Sunday, May 14, and the timber for that port was duly discharged. The ship left for Tauranga last Tuesday, with Captain Best (formerly well known her as pilot) to advise Captain Mee. in regard to this port.

Nasty weather was experienced from Auckland, and instead of arriving here at high-water on Wednesday, as Captain Mee intended, the Clan Ross did not. reach here till about 2½ hours afterwards. We are told that owing to the stong ebb tide and strong beam wind, the vessel left, the channel in the vicinity of the second red buoy and look the bottom, the ship drawing 21 it. of water at the time. The services of the scows Moa and Margaret were requisitioned for lightening and about 9000 sleepers were thus taken out of the Clan Ross.

This made a difference of 2ft. in her draught, and the steamer was pulled into the channel, with the aid of her own anchors only, at midnight on Saturday. Captain Mee then put the Clan Ross to sea, as there was not room for a single screw steamer of her length to turn where she was. He waited for the top of high water yesterday morning, and brought the steamer up the channel in splendid style, rounding the various buoys in true nautical fashion, and berthing the ship at the Railway Wharf at 12.15 o'clock. 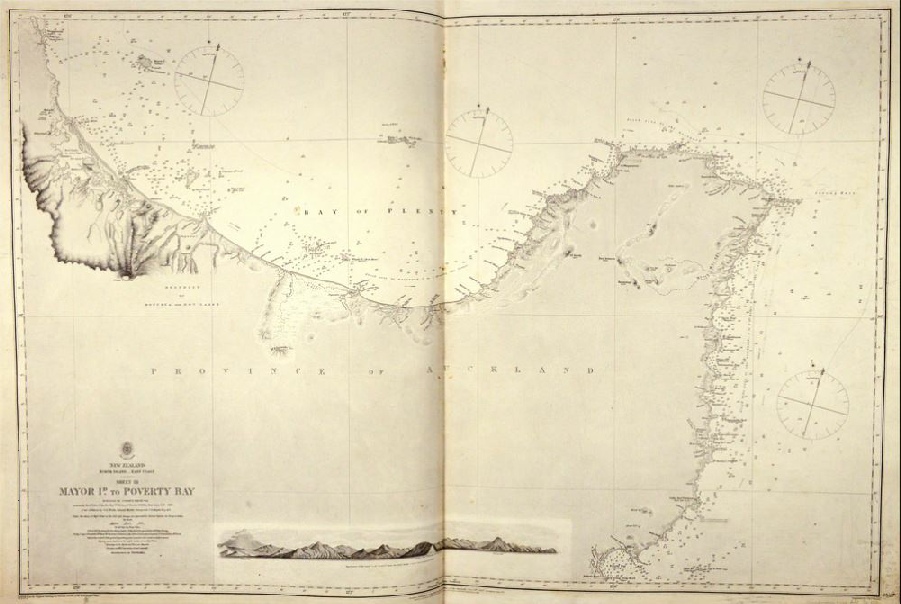 A large number of townspeople visited the Clan Ross yesterday afternoon, and were kindly shown over the ship by the officers.

After discharging here the Clan Ross proceeds to Thames and then to Kaipara to load timber for Melbourne. Thence she proceeds to Bunbury to bring another load of jarrah to New Zealand.

The Clan steamer Clan MacLaren is now loading jarrah at Bunbury lor New Zealand ports. She will be followed by the Clan Ogilvy, and a month later her berth will be taken by the Clan Ross.

On her last trip Home the Clan Ross accomplished the journey in 45 days, leaving Wellington on November 21. last and arriving in London on January 5 of this year. Her average speed is about 11½ knots, but. she is capable of steaming at 13 knots.

For the information of our readers it may be stated that the Clan Line was founded in 1870. In 1876 the total tonnage was about 8000. The Company now owns some 55 steamers, with a total tonnage of a quarter of a million tons, and ranks amongst the first six of the largest British steamship lines. Today we have, therefore, one of the ships of this important line berthed at the railway wharf. The Govemment has shown its faith in Tauranga harbour and by its direction a son of Bonnie Scotland (Hon. R. McKenzie) turned the first sod of the railway on the shore of the harbour In April, 1910. Now another Scotchman has shown that a Scottish vessel drawing over 20ft of water can enter our undeveloped harbour. There are many Scots in our town and country districts and we may be pardoned for suggesting that the Scotchmen of the neighbourhood should join issue with those who are advocating a policy of harbour improvement and the establishment of freezing works.

We feel sure that with level-headed men at the helm that improved harbour accomomodation and freezing works must come. When this happy state of affairs is reached, Tauranga, as the port of the rich and fertile Bay of Plenty, may have the pleasure of often welcoming Clan steamers, bringing their loads of Home merchandise for the many thousands who dwell in the districts of Ihe Bay of Plenty, and in return taking away meat, butter, flax, wool and other produce required by the dwellers in England. The awakening of the Bay of Plenty is at hand.

Let the dissenting section in the town and country sink their differences, if any exist, into deep oblivion. If the district is to progress and take advantages of the rich endowment of nature all must stand together on the plank of unity. Then with a long pull, a strong pull, and a full all together, they will be able to advance the interests of the East -Coast to the uttermost degree, and give tangible proof that the great navigator, Captain Cook, was well within the mark when he called this area the Bay of Plenty.