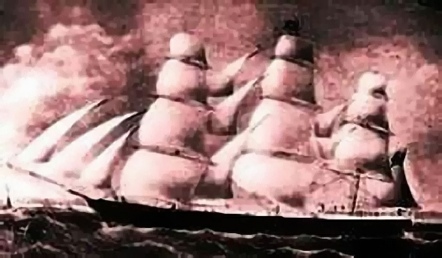 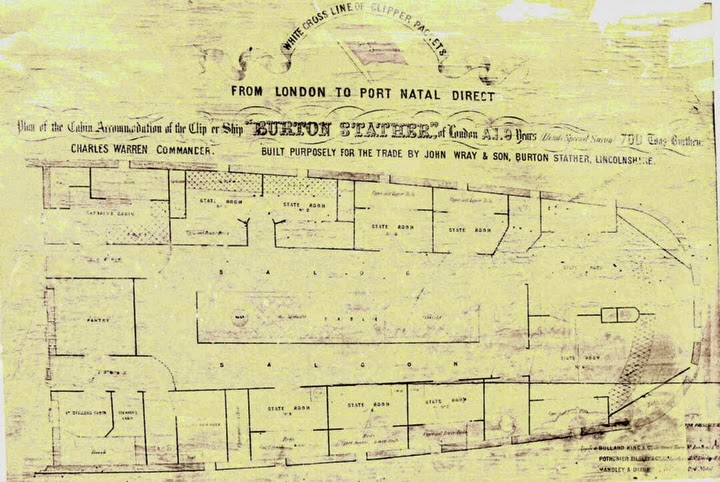 On Friday the 21st of July 1876 Burton Stather sailed out of Newcastle NSW for Hong Kong with 428 tons of Coal. The vessel was never seen again.

A buoy marked "Burton Stather" was found near Opotiki in the north of New Zealand, reported in Febuary 1877.

No survivors or bodies were found. Known crew are the captain George Carphin.

Known passengers are Fanny Carphin, the captain's wife and Harry William Hickson who was travelling to Hong Kong.