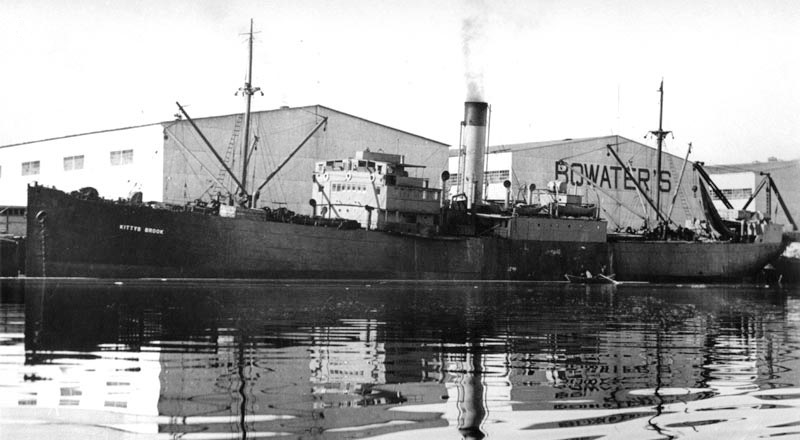 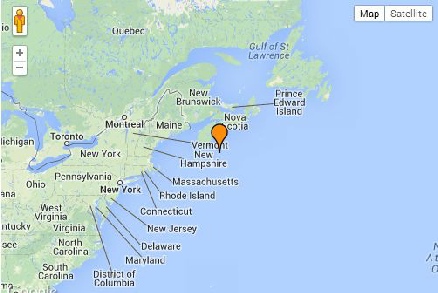 US Army stores and trucks as deck cargo

At 03.10 hours on 10 May 1942 the unescorted Kitty´s Brook (Master Jack Rowland Morbey) was hit by one torpedo from U-588 and sank within 20 minutes about 35 miles southeast of Cape Sable, Nova Scotia.

The master and 24 crew members landed at Lockeport, Nova Scotia.