For the first couple of voyages on Pendennis Castle I was Extra 2nd Officer and as such was chairman of the ship’s Safety Committee.

It was brought to my attention that the First Class Head Waiter served flambed dishes at the table side to First Class passenger and to facilitate this had to use a portable trolley equipped with a spirit burner.  Clearly this had safety implications must come under the scrutiny of the Committee.

Normally this would pass scrutiny but Chris Gyue resolutely refused to provide officers with his ervices from the trolley and a degree of resentment arose.

It was decided that the trolley should henceforth be equipped with a fire extinguisher and one of the heavier and scruffier models was chosen and brackets made to attach it to his trolley.

The decision was a sort of win for the officers as we could now witness Mr Gyue struggling to manouevre his chariot around the tables, but it was only a partial victory as we still had no, perhaps even less, chance of his table side service and bon homee. 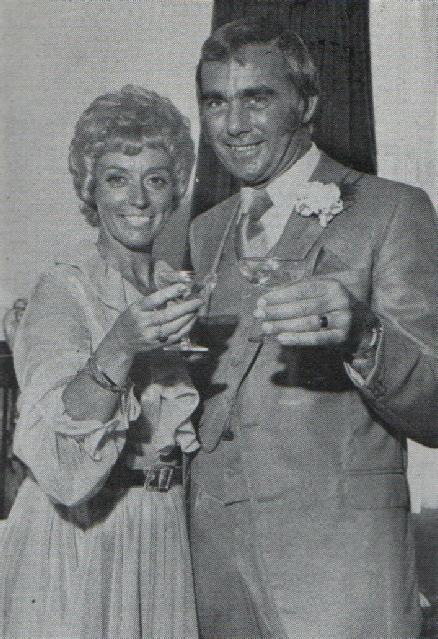